RAISE A GLASS TO FREEDOM! 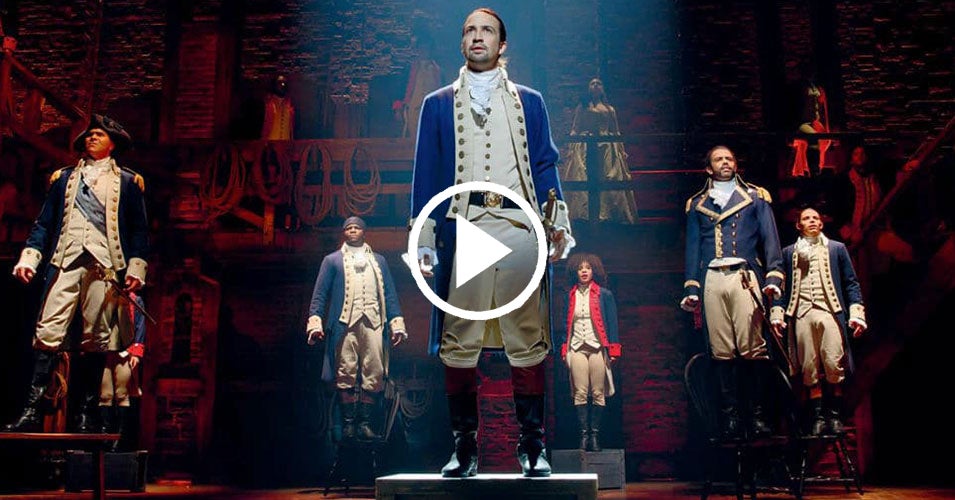 Hamilton, winner of the the 2016 Pulitzer Prize for drama and 11 Tony Awards including Best Musical first arrived at Broward Center in 2018. Just in time for Independence Day, here are a few ways to enhance your experience before HAMILTON makes its triumphant return this Spring 2021. Don’t throw away your shot! By subscribing to the Broadway in Fort Lauderdale 2020/2021 season, you guarantee your seats  to see the show live!