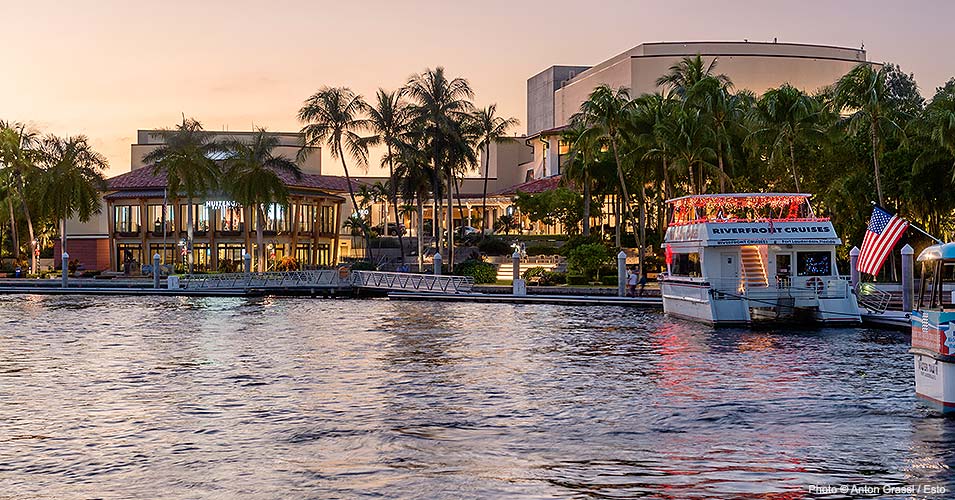 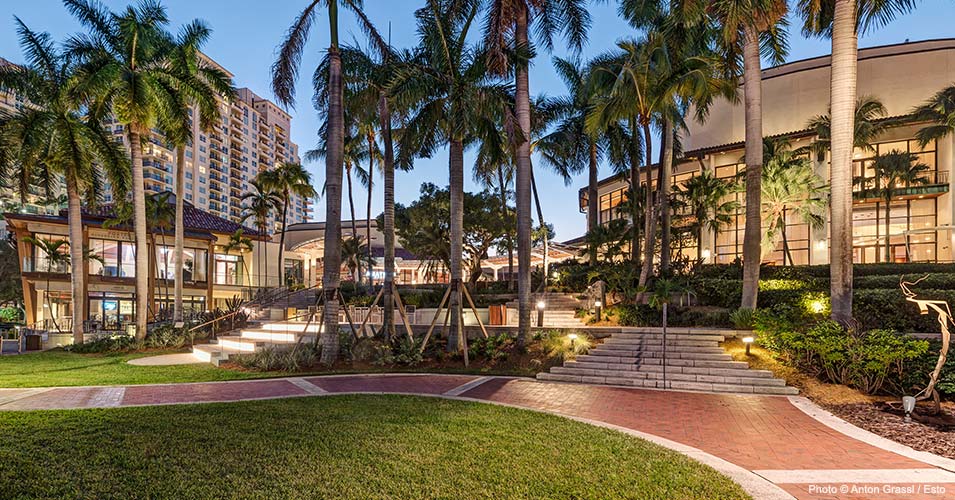 We remain vigilant, and we are prepared to make decisions based on current recommendations.

A more effective cleaning regimen is important right now. Learn what we are doing.

All performances and classes continue as scheduled. 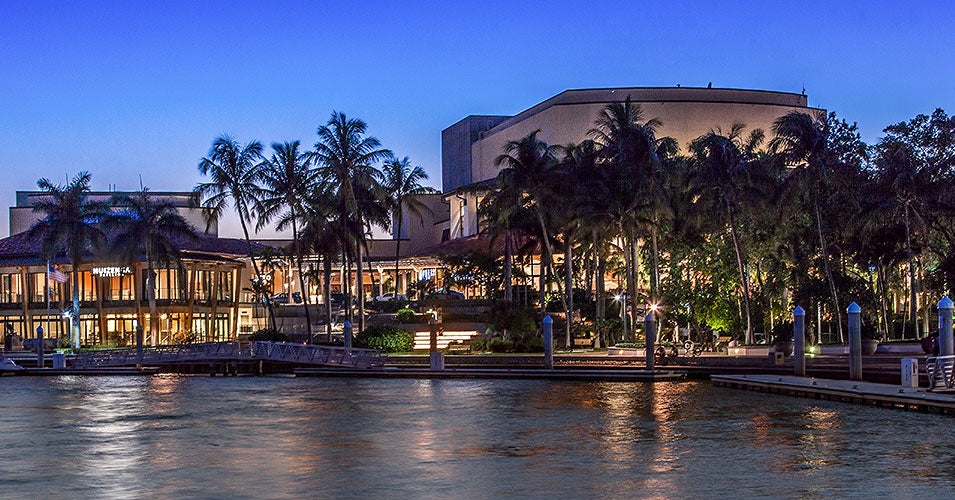 The Broward Center for the Performing Arts is the destination of choice in South Florida for spectacular entertainment.

Ranking among the top ten most-visited theaters in the world, the Center presents more than 700 performances each year to more than 700,000 patrons. Overlooking the New River in downtown Fort Lauderdale, this premier performing arts venue hosts Broadway musicals, operas, ballets, concerts, plays, multi-cultural performances, lectures, workshops and educational events; and it offers one of the largest arts-in-education programs in the United States, serving more than 150,000 students annually.

For some communities, the desire to build a major performing arts complex is only a dream. For the city of Fort Lauderdale and Broward County that dream came true with the development of the Broward Center for the Performing Arts, which opened on February 26, 1991 with a performance of The Phantom of the Opera that so many in the community recall.
From concept to fruition, this world-class performing arts center was built with years of passion, planning and dedication. In the early 1980s, many in the community came together—from government, business and the private sector—because they knew a successful performing arts complex could be a catalyst for growth.

The city’s main performance halls—Fort Lauderdale’s War Memorial Auditorium, built in the 1940s, and the Parker Playhouse, constructed in the late 1960s—could not keep pace with the growing demands for the expanding South Florida cultural community.

Recognizing the need for a more viable venue, one with a much greater seating capacity, state-of-the-art production facilities, spacious backstage areas and unique event spaces, these visionaries set forth to turn their dream into reality. Through a unique public/private partnership, the Broward Center for the Performing Arts was created and became the anchor of a new, vibrant cultural district in downtown Fort Lauderdale.

It has lived up to its promise and more. In 2009, a plan to re-imagine the Broward Center for the future was initiated: ENCORE!, Building Community through the Arts. With the renewed commitment by our public and private partners, and generous support from the community, a sprawling expansion project to renew and restore the Broward Center began in 2012. By 2014, the theaters were updated, new dining spaces were added, and all of the public areas were refreshed. As part of the expansion, the Broward Center opened two new buildings—the Huizenga Pavilion and the Rose Miniaci Arts Education Center, designed to add to the Broward Center experience.