BEAT THE HEAT AND TAKE A SEAT, @HOME! 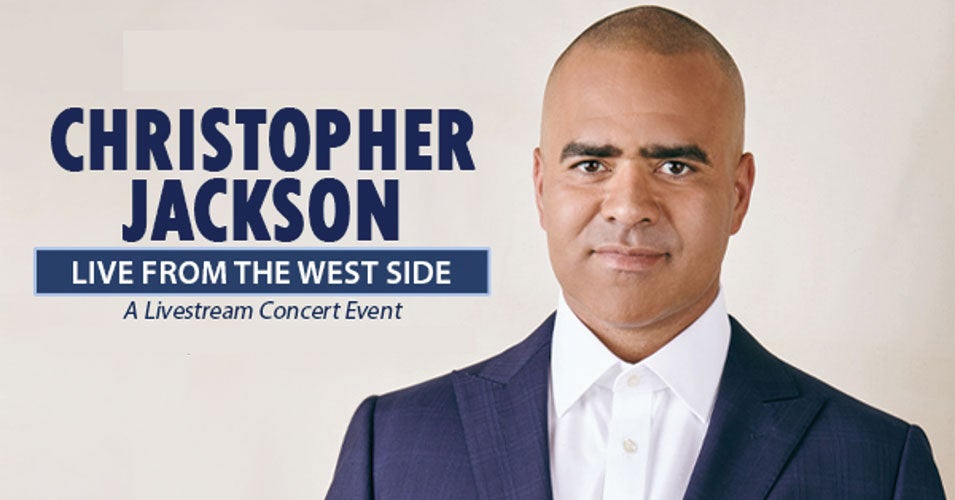 Summer is sizzling, so crank up the A/C, grab some popcorn and beat the heat with these two red-hot, live entertainment events in August!

On August 7 & 14, laugh out loud with Piff the Magic Dragon: Live from Las Vegas, a hilarious, interactive magic show for the entire family, in a livestream performance through Zoom! Hot off his record-breaking Vegas residency, Piff, assisted by his trusty sidekick, Mr. Piffles - The World’s Only Magic Performing Chihuahua™, will bring his signature wit and wizardry to audiences at home.  Hailed by David Copperfield as “the best… a true original,”  Piff brings a completely new show created for online viewing with never-before-seen illusions and tricks that happen right in front of you.

Following breakout appearances on  America's Got Talent (NBC) and Penn & Teller: Fool Us (CBS), Piff and Mr. Piffles have performed to hundreds of thousands of enthusiastic fans in some of the most iconic venues across the globe. On August 2, Piff was crowned winner of TBS’s Tournament of Laughs. Last year, Piff was honored with three gold medals including “Best Comedian,” “Best Magician” and “Best Headliner” in the 2019 Best of Las Vegas Awards; won the 2019 CEA Casino Comedian of the Year Award; and was named one of the 10 Comics to Watch in 2019 by Variety Magazine. Call him unique, call him an icon, whatever you call him, Piff will have you asking…"How are you going to top a guy in a dragon suit?" (The New York Times) Click Here for Tickets.

Next up, you know him as George Washington in HAMILTON. Now, see Tony Award-nominated actor and Grammy and Emmy Award-winning songwriter/composer Christopher Jackson in LIVE from the West Side, a special livestream event from New York’s New World Stages, on August 15. This one-night-only concert will feature Chris, with his live band, performing Broadway show tunes, pop hits and original songs and sharing personal stories from his time in HAMILTON, IN THE HEIGHTS and FREESTYLE LOVE SUPREME. Audiences will be invited to text questions in real time in this one-of-a-kind, must-see concert event!

Christopher Jackson is currently starring in the hit CBS drama, "Bull." He recently finished a limited run of Freestyle Love Supreme on Broadway, with the making-of documentary now available on Hulu. In December 2018, "One Last Time (44 Remix)” was released as a part of the Hamildrop series which featured Chris alongside President Barack Obama and BeBe Winans. In addition, Chris recorded an original song written by Lin-Manuel Miranda for the Disney film, Moana. He was also the Composer/Songwriter for Sesame Street (6 Emmy nominations and 1 win) and co-Music Supervisor and Writer for The Electric Company (PBS). Click Here for Tickets.

Proceeds from these “Beat the Heat” shows will benefit the Broward Center for the Performing Arts on our Road to Recovery!