Presented by The Rose and Alfred Miniaci Performing Arts 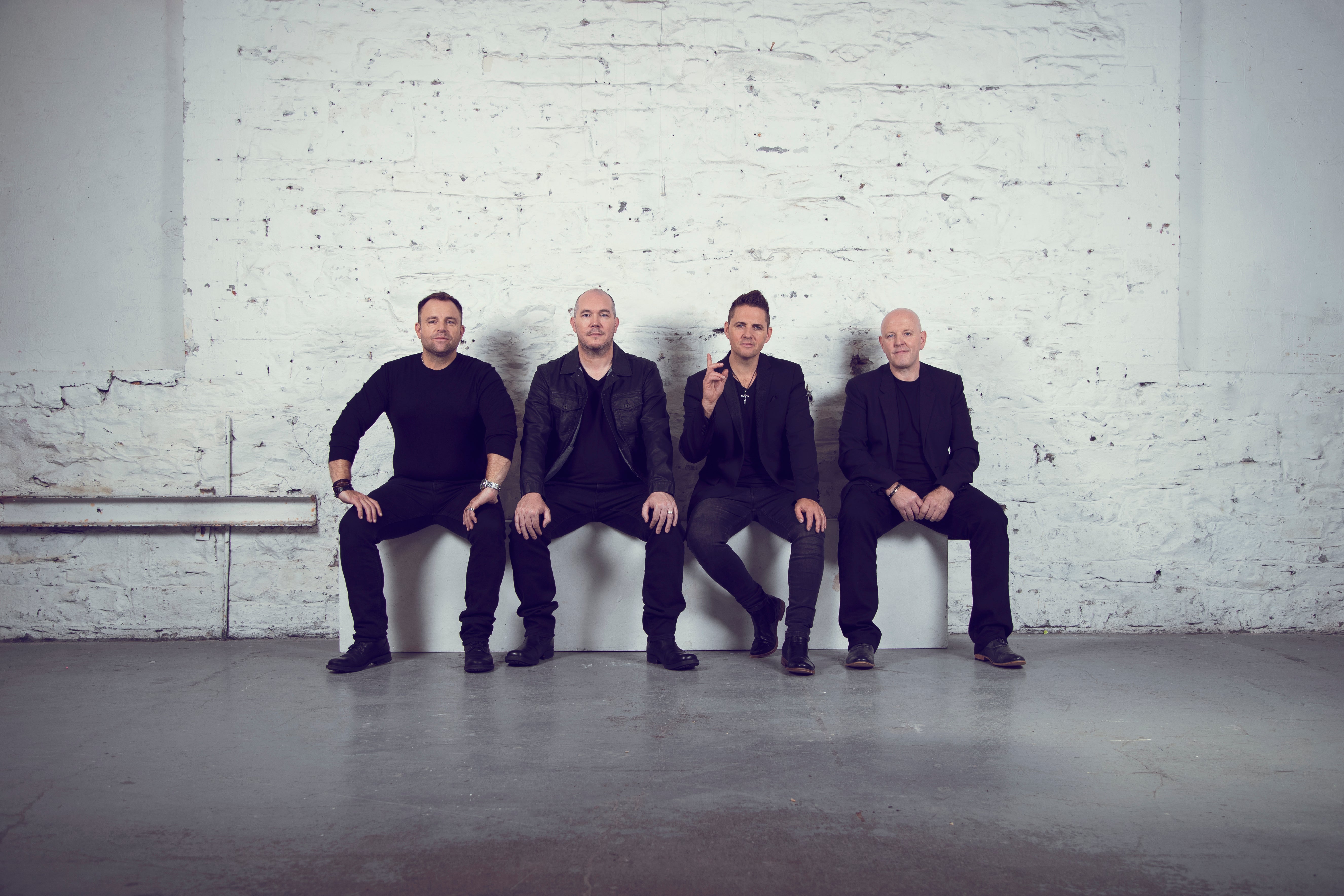 THIS EVENT IS AT THE ROSE AND ALFRED MINIACI PERFORMING ARTS CENTER AN AFFILIATED VENUE OF BROWARD CENTER FOR THE PERFORMING ARTS ON THE NOVA SOUTHEASTERN UNIVERSITY CAMPUS.

Widely regarded as the standard-bearer for their genre The High Kings continue to surprise and delight and “The High Kings XV TOUR” together with 15 newly reimagined tracks is just the beginning of their electrifying plans for 2023.

In their time together, ‘The High Kings’  have charted across the world and performed for hundreds of thousands of fans, as well as in many prestigious situations including for the Prime Minister of England ( 2011), Barak Obama( 2012)  & George W Bush ( 2009 at the White house and at The Pentagon ( 2015)

The High Kings continue to set the bar extremely high for Irish folk bands across the world and 2023 will be no different.

Speaking about “The High Kings XV TOUR of the USA 2023”  the High Kings said: It’s been an amazing journey so far, and to be celebrating such a milestone with a huge Irish tour is amazing. We can’t wait to bring our brand new stage show, and our new music to our Irish fans – and we have a few surprises too!