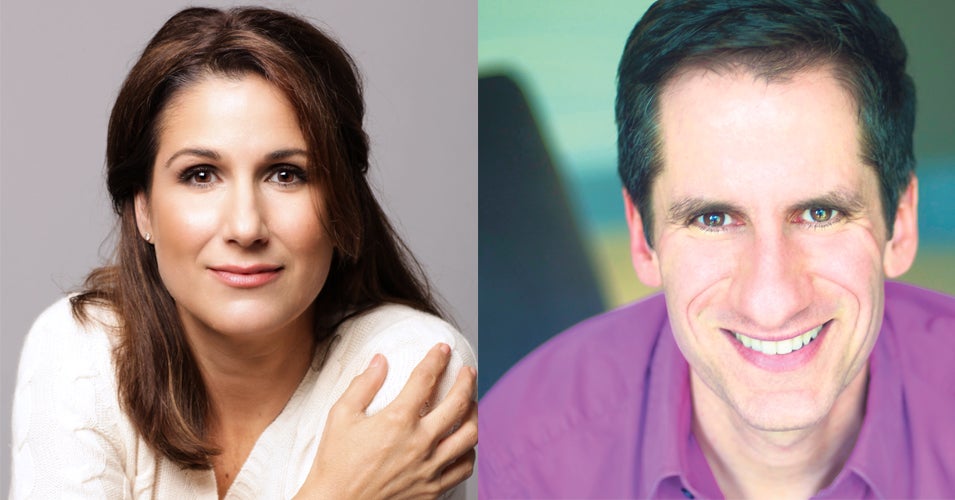 Seth Rudetsky is the host on Sirius/XM Satellite Radio's "On Broadway" “Seth Speaks” on Sirius/XM Stars. He penned "My Awesome/Awful Popularity Plan" and "The Rise And Fall Of A Theater Geek" and 3 volumes of "Seth's Broadway Diary" featuring inside scoop and hilarious stories from Broadway. He co-wrote and co starred in "Disaster! - The Musical." In June 2016, he and his husband, James Wesley, co-produced "What The World Needs Now" which hit #1 on iTunes raising over $100K for the Orlando shooting victims. More info at www.sethrudetsky.com