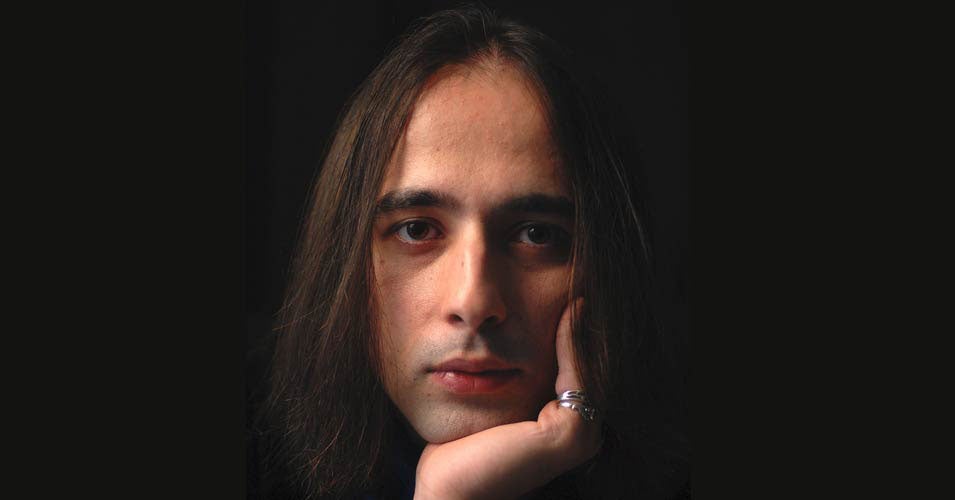 MISHA DACIC (Serbia)
“Misha Dacic’s formidable Lisztian reputation is completely borne out by the stunning virtuosity and passionate, fearless embrace of the composer’s idiom that he performs.” Jed Distler After his stunning American debut at the Discovery Series of the Miami International Piano Festival in 2003, Misha Dacić quickly became a sought after soloist throughout the U.S. and was featured at Ravinia’s Rising Stars Series in Chicago, followed by Gilmore Keyboard Festival Rising Stars Recital Series in Kalamazoo, Xavier University Classical Piano Series in Cincinnati, The Golandsky Institute International Piano Festival at Princeton University, and Frederic Chopin Society’s Concert Series in Minneapolis among numerous others. Dacić toured Europe, Israel and Japan in collaboration with the celebrated violinist Ida Haendel. Their concert at the National Gallery in London at the legendary Myra Hess Tribute of the War Concerts was a highlight.

PROGRAM
RACHMANINOFF
Elegie in E flat minor, Op.3 No.1
Melodie in E major, Op.3 No.3
In the Silent Night Op.4 No.3 (Arr.Earl Wild)
To Her Op.38 No.2 (Arr.Misha Dacic)
Prelude in A flat major, Op.23 No.8
Prelude in F minor, Op.32 No.6
Prelude in A minor, Op.32 No.8
Etude-Tableau in E flat minor, Op.33 No.5
Etude-Tableau in C minor, Op.39 No.7
Midsummer Night’s Op.14 No.5 (Arr.E.Wild)
LISZT Études d’exécution transcendante
No.5 Feux Follets
No.2 in A minor
No.10 in F minor
PROKOFIEFF 5 Pieces from Romeo and Juliet, Op.75
Folk Dance
Scene
Young Juliet
Lily dance of the Maidens
Mercutio
SCRIABIN Sonata No.4 in F-sharp major, Op. 30
CONSTANTINESCU Suite for Piano
Joc
Joc Dobrogean - Toccata
BARBER Fuga (Finale from Sonata Op.26)
*program subject to change

Not suggested for children under 10 years of age.