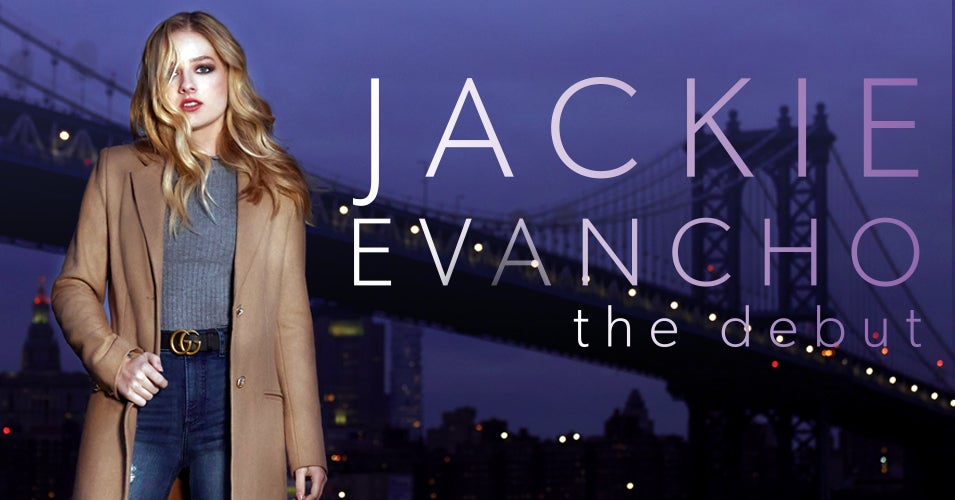 Vocal phenomenon Jackie Evancho became a worldwide sensation at just 10 years old, when the prodigy dazzled audiences with her stunning debut on NBC’s hit show “America’s Got Talent.” Now 19, Evancho has evolved into an internationally acclaimed artist with a clear creative vision. A multi-platinum singer with over 3 million albums sold in the U.S. alone, she made history as the youngest solo platinum artist and the youngest person to give a solo concert at Lincoln Center.

On the heels of her newly released 2019 album “The Debut,” Evancho is set to perform wildly popular melodies from hit contemporary musicals, including “Hamilton,” blockbuster musical film “The Greatest Showman,” and more of today’s top Broadway smashes, including “Dear Evan Hansen,” “Waitress,” “Once” and “Spring Awakening.” Evancho marks the first recording artist to reimagine these melodies, now hailed as Broadway’s New American Songbook. Infusing the tunes with her perspective as a young artist, Evancho embraces these songs as one of the leading voices of contemporary theater. As these modern Broadway musicals are credited with cultivating a whole new generation of musical theater audiences, this fresh and compelling repertoire will thrill audiences of all ages.