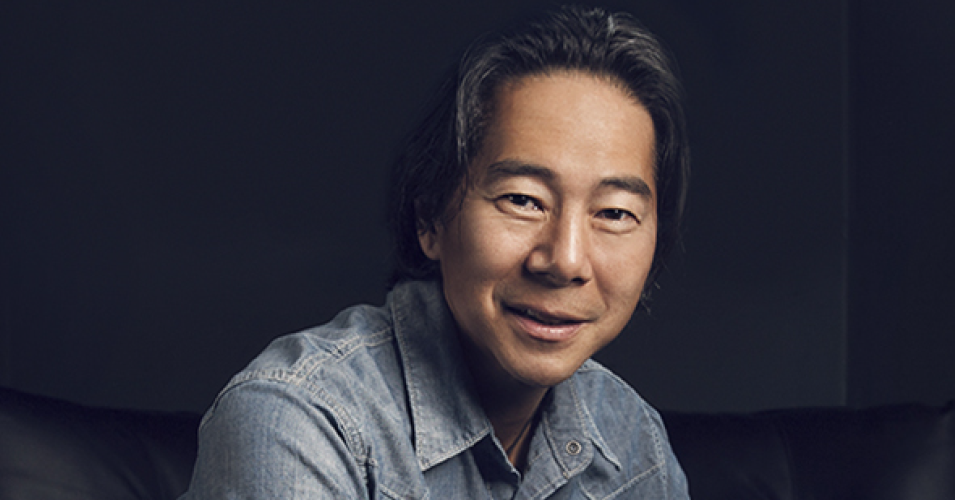 Henry’s TV credits include appearances on NBC’s The Tonight Show, CBS’s The Late, Late, Show, and NBC’s Young Comedians Special. He served two years as host of NBC’s Friday Night Videos and had many guest roles on various network sitcoms. Henry was co-creator, co-producer, and co-writer of The Henry Cho Show on GAC.

Henry’s one hour Comedy Central Special, What’s That Clickin Noise? is currently running and on Netflix. He can also be heard daily on Sirius XM Blue Collar Radio and Pandora. He’s also a regular performer at the Grand Ole Opry. Some of Henry’s film credits include Universal’s McHale’s Navy with Tom Arnold and David Allen Greer; Say It Isn’t So with Heather Graham and Sally Field; and Material Girls with Hilary Duff and Angelica Houston produced by Madonna. Henry was the keynote entertainer for The 59th Annual Radio & Television Correspondents’ Dinner and has worked extensively with Vince Gill, Amy Grant, Willie Nelson, Carrie Underwood, Reba and many, others. Henry recently completed filming a Hallmark movie The Farmer and the Belle- Saving Santaland. Henry’s clean comedy is so versatile that he can headline Vegas and then tour with Michael W. Smith.