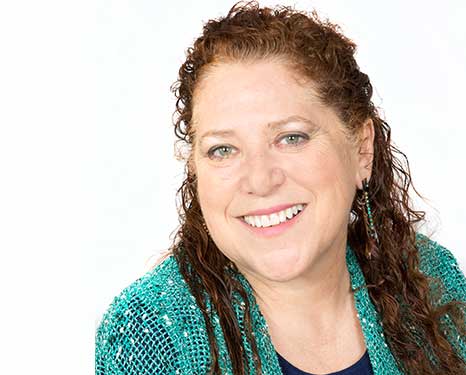 Connecting curriculum, people, languages and cultures in both English and Spanish for over thirty years, nationally renowned master storyteller, Carrie Sue Ayvar, is a Chautauqua scholar and Kennedy Center and Wolftrap trained artist in education who believes, as her grandfather taught her, that “If you don’t know the trees you may be lost in the forest, but if you don’t know the stories you may be lost in life.” Long active as an advocate for the art of storytelling and arts education she is the recipient of the National Storytelling Network’s Oracle Award for Service and Leadership, the “Sun Award” for Advancing Teaching and Learning Through the Arts, the National Parenting Publications Honors Award, an iParenting Award for her Cuentame Un Cuento/Tell Me A Story CD and the Broward Teaching Artist Recognition ArtsEd Forever Award. 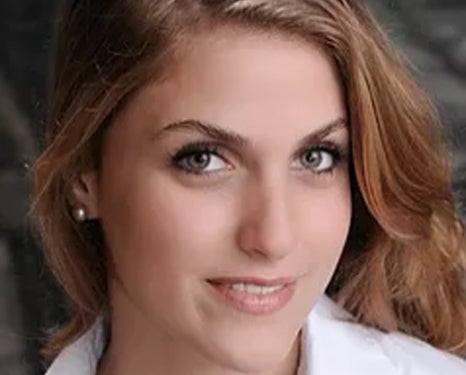 Jessica Bianco Borbone earned her Masters of Music degree from the San Francisco Conservatory of Music and Bachelor of Music degree from Stetson University, both in voice performance. She is a previous winner of the Ben DeBolt Memorial Award and of the National Federation of Music Clubs Jeannie Competition. She has appeared as a soloist with both the Master Chorale of South Florida and Miami Lyric Opera. 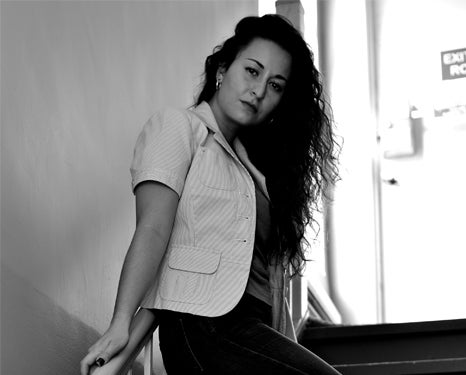 Amanda Cohen is a seasoned educational theater director and choreographer. A New Jersey native, Amanda has served elementary, middle, and high school aged students in both private and public schools across her home state. She comes to us from her most recent project serving 400 students in the city of Newark. Professional theater credits include the Shakespeare Theatre of New Jersey, Stagedoor Manor, the University of Michigan, and Theatreworks Colorado. 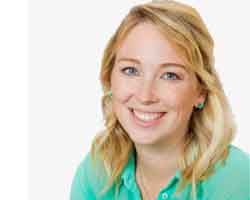 Erin grew up in Melbourne, Australia and studied Musical Theatre at The Victorian College of the Arts, as well as Stage Acting at the National Institute of Dramatic Arts before coming to Florida to sing on Royal Caribbean Cruise ships. Erin then moved to London where she worked extensively in Film, TV, and in West End Shows and Touring Theaters around the UK and Europe before making her home in Florida. 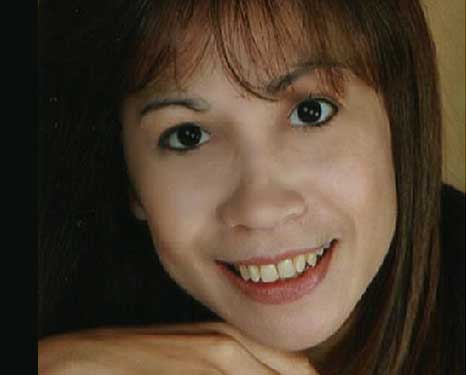 Nina Felice (THE PERFORMANCE PROJECT SCHOOL OF THE ARTS)

Following a career as a professional actress, Nina Felice founded The Performance Project School of the Arts to nurture young talent and encourage the pursuit of their creative dreams. With a bachelor’s degree in Fine Arts and a master’s degree in Child/Family Psychology, Nina incorporates the two disciplines into her teaching techniques to guide and motivate young performers. For almost two decades, she has directed and produced more than 15 shows each year. Nina has choreographed and directed several high-caliber professional productions at the Broward Center during their annual summer theater camp. 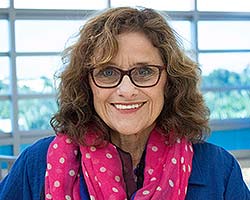 Gail Garrisan is the founding Artistic Director of City Theatre and currently serves as the Director of Special Projects.  She has directed at theaters throughout South Florida as well as regionally. In addition, she has been teaching acting for over 25 years.  She also has a three tier private coaching practice for professional actors, for students preparing for High School and College auditions and for business professionals seeking presentation techniques.  Her workshops on Audition Techniques, Breath and Body Exploration and Monologue Building have been presented nationally. 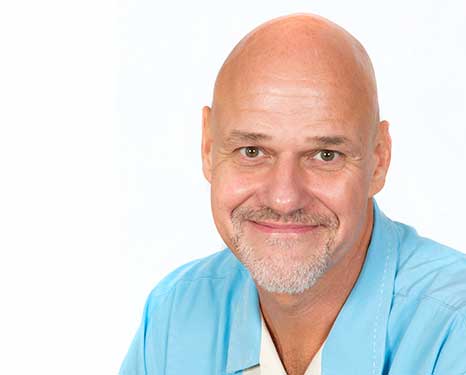 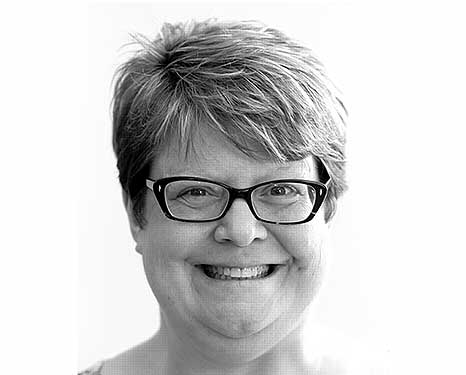 Tammy Holder is the Artist-In-Residence at the Broward Center for the Performing Arts following a 20 year career as a vocal coach/music director/teaching artist based in New York City. Tammy worked as a teaching artist for organizations such as TADA!, City Center and Disney Theatricals and has music directed for the French Woods Festival of Performing Arts. She worked with Camp Broadway to teach the vocals for the opening number of the Macy's Thanksgiving Day Parade and has appeared on public television’s Sesame Street. Tammy has toured here in the U.S. and around the world, and has worked as a vocal director for Royal Caribbean Cruise Line and Jean Ann Ryan productions. Tammy maintains an active vocal coaching studio and currently has students in Broadway and Off-Broadway shows, national tours and cruise ships all over the world. 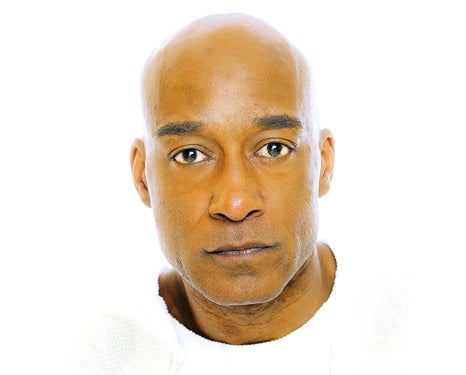 Ron Hutchins is an internationally acclaimed choreographer who has recently been involved with productions at Sevenages Productions, The Actors Playhouse, Wick Theatre and The Boca Raton Theatre Guild. His awards include two Carbonell Awards, a Silver Palm Award and two Broadway World Awards.  His work has been featured in Cirque Productions, Hard Rock Cafe, Goodman Theatre, Marriott Theatre, Georgia Shakespeare Festival, Tennessee Repertory Theatre, Chicago Center for the Performing Arts, Arkansas Repertory Theatre, Cleveland Playhouse, Fords Theatre and Trump Taj Mahal. He also was an adjunct professor at the University of Miami, Vanderbilt University, Columbia College, Roosevelt University and Morehead State University. Ron is the founding artistic director of Destined to Dance and facilitates the Joe Killilea Dance Shoe Fund that has provided hundreds of dance shoes to students and not-for-profits all around the country. 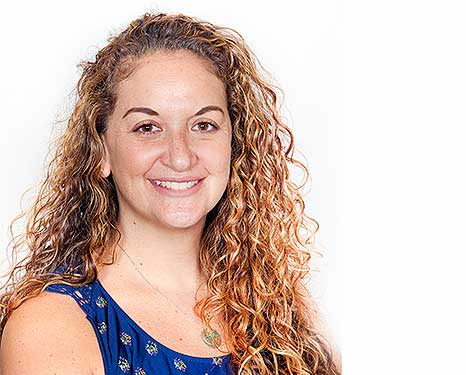 Tara Lima has been dancing for over 30 years and teaching for over 20 years. Tara’s professional career started at the age of 16 with Body and Soul Dance Theatre, Broward County's first contemporary dance company.  Tara graduated with a BFA in Dance from New World School of the Arts in Miami, FL. She continues to teach all over South Florida and her dancers have moved on to work professionally on Broadway, Cirque Du Soleil, Disney World, commercials and music videos as well as train in prestigious college dance programs all over the country. 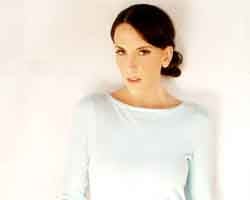 Jill Lustig is an actress, writer and teacher in South Florida and has worked in arts education for over 20 years. Jill holds a degree in musical theater from Emerson College and studied at the famed Second City Training Center. Jill toured nationally and internationally as an actress and has had her award-winning original TYA productions produced throughout the tristate area. Jill currently helms the theatre department at two schools in South Florida and is the lead teacher for The Performance Project’s summer camp at the Broward Center for the Performing Arts. Jill was a part of the inaugural staff to open the Rose Miniaci Arts Education Center 5 years ago. Jill counts the hundreds of children she has taught and cultivated relationships with throughout south Florida to be among her greatest accomplishments.  “I found my island, I’ve been on it this whole time. I’m home!" 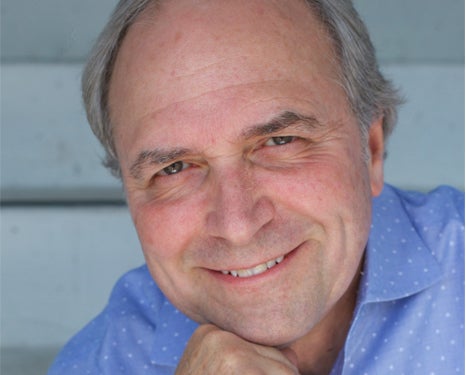 As an Improviser in Los Angeles, Greg Philippi trained with organizations such as Second City and Upright Citizens Brigade. Greg is a graduate of the Second City Conservatory as well as NYU Tish School of the Arts. In addition to his work in Improv, he has experience as a network television executive, music business executive and as an Indie music supervisor.​ 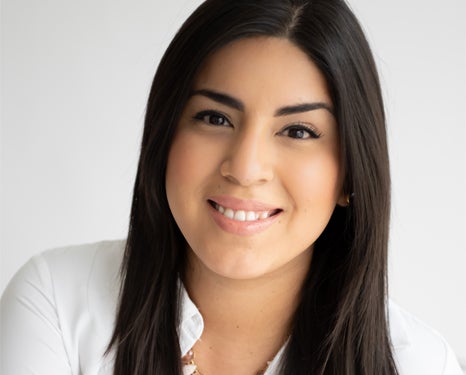 After an exciting career spanning different fields including sales, media, marketing, advertising, and other community non-profits, Daniela joined the Exceptional Theater Company (ETC) as a Board Member in 2016 after being introduced to the organization through her participation in the Greater Hollywood Chamber of Commerce Leadership Hollywood Program. Soon after joining the Board, Daniela resigned from her media position to pursue her passion and became the Exceptional Theater Company’s Operations Manager and was recently promoted to serve as its Executive Director. 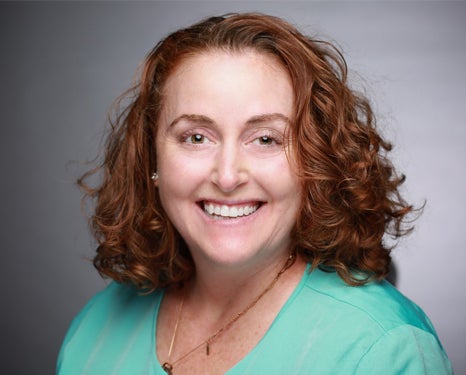 Michelle Terl is the Theatre Director for Parkway Middle School of the Arts and Junior Thespian Troupe 88050. Her nearly 25-year career as an award-winning theatre educator has brought her more joy than she could ever have imagined.  She was recognized as the Broward County Arts Teacher of the Year for Theatre in 2015, was a recipient of the English Speaking Union’s Teaching Shakespeare Through Performance scholarship for study at Shakespeare’s Globe Theatre in London, and has a long history of service in leadership roles with the Florida Association for Theatre Education, the Broward Educational Theatre Association, and the South Florida CAPPIES Program. 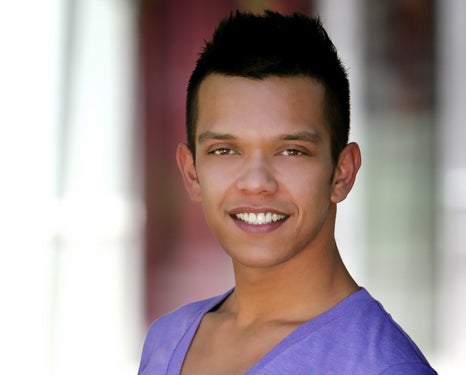 TJ Tekurio is native of Broward County, where he started his training as a performer through Broward County Public School performing arts programs. TJ received his BFA in Choreography and Performance from Towson University where he performed works from Paul Taylor, Dance Theater of Harlem, Urban Bush Woman, Gus Giordano’s, and more. TJ was a dancer, dance captain and company manager for Holland America, prior to directing and choreographing shows for Holland America and Celebrity Cruise Lines. TJ has mentored and taught students over the years, adjudicating talent across the USA, and taking part in the production of local non-profits like Fort Lauderdale Children’s Ballet Theater. 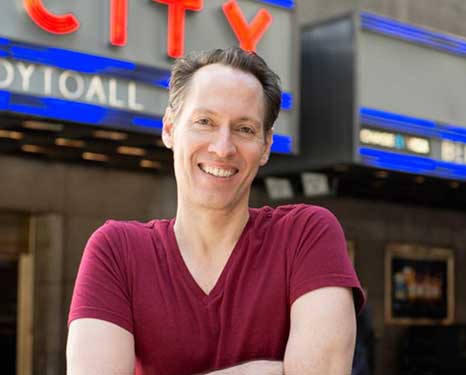 Michael Stanek is an artistic director, director/choreographer and arts educator.  He is currently the Choreographer for The RIDE NYC!  Other credits include 70, Girls, 70 starring Olympia Dukakis, (New York City Center Encores!) and Associate Director/Choreographer for Annie (KJK Production NYC).  Michael served as an Artistic Director for Broadway Kidz Wisconzin, Kids With Heart (NYC), The Broadway Theatre and Wohlfahrt Haus Theatre, directing/choreographing over 100 productions.  As an Arts Educator, Stanek is a Lead Teaching Artist on staff at TADA!, Together in Dance and  Showstoppers and Superstars. Michael has performed internationally with 42nd Street and Sophisticated Sing and Swing starring Mercedes Ellington.  After graduating the University of Wisconsin-Madison, Michael worked for the Walt Disney Company as a staging assistant, dance captain and performer in various productions including the original Prince in Beauty and the Beast-Live on Stage. Stanek is a 25 year Member of Actors' Equity Association and 7 year Associate Member of The Society for Stage Directors and Choreographer. 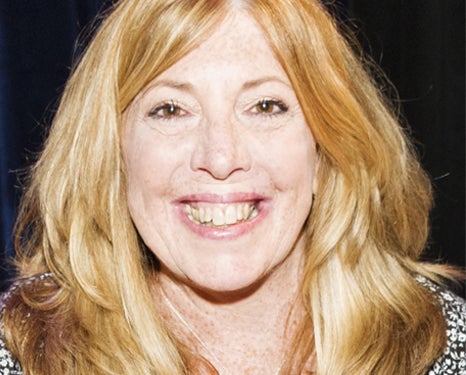 Robin Hazlett received her B.S. in Music Education from West Chester University of Pennsylvania. She comes to Florida with 35 years of experience as a music teacher along with a history of producing and directing over 100 musicals. Robin founded the summer camp “Broadway at the Beach” in Avalon, New Jersey and originated the Upper Darby Alumni Choir of Pennsylvania. 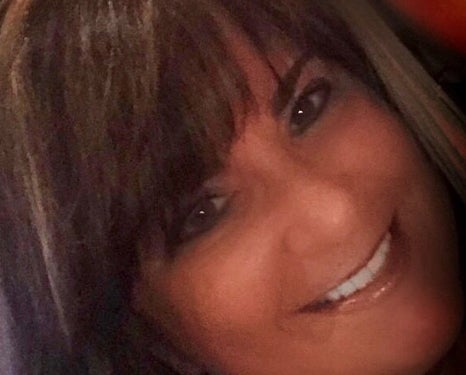 Jill Adler started her career in the performing arts when she moved to Los Angeles as an aspiring actress in the early 1980's. After a few years in front of the camera she found a passion for helping construct the bigger picture; taking on roles behind the lens as a casting director and production assistant. Jill made her way back to South Florida in the late 80’s, continuing to grow her roots in casting. As she began to raise her family Jill found the Pembroke Pines Theater of Performing Arts (PPTOPA), a community and opportunity that opened her up to an entire new division of the arts in live theater. Over her 18 years with PPTOPA, Jill sat on the board, led casting calls, directed productions, and coached/trained many actors of all ages. Expanding on her experience with the theater, Jill has now spent three and a half years working with the Exceptional Theater Company. With ETC Jill facilitates weekly theater classes for special needs adults, combining her love for the arts with her love for human connection and helping others grow.