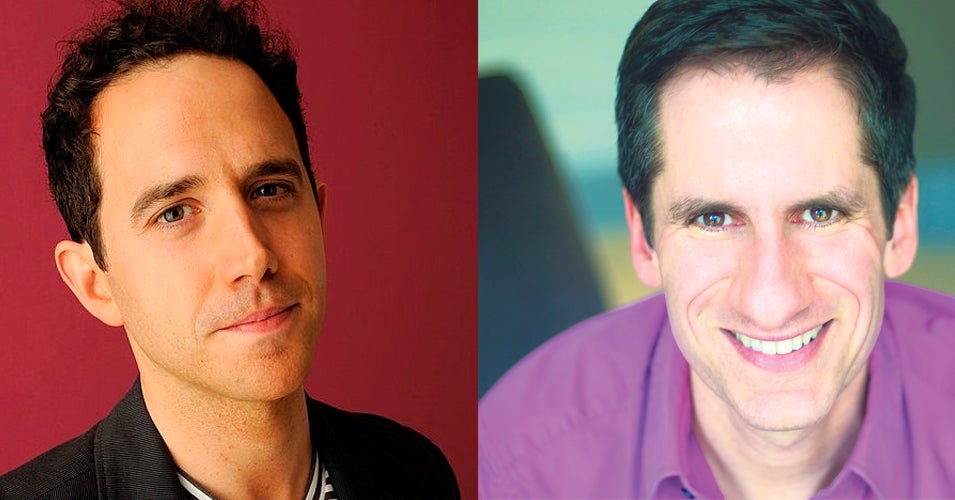 Experience an intimate evening of incredible music and hilarious conversations hosted by Seth Rudetsky featuring Santino Fontana, who currently stars on Broadway as Michael Dorsey in the stage musical adaptation of the filmTootsie, for which he was awarded this year’s Tony Award for Best Actor in a Musical. He was previously nominated for a Tony Award for his starring role as Prince Topher in Rodgers & Hammerstein's Cinderella on Broadway. Santino originated the role of Tony in the Broadway production of Billy Elliot and was awarded the 2010 Drama Desk Award for Best Featured Actor in a Play for his work in the revival of Brighton Beach Memoirs. He appeared on Broadway in the revivals of Sunday in the Park with George, The Importance of Being Earnest and Hello Dolly. He provided the voice of Prince Hans in the Walt Disney Animation Studios film Frozen which he will reprise in the upcoming Frozen 2, and starred on television in the CW romantic musical comedy-drama Crazy Ex-Girlfriend as well as appearances in Fosse / Verdon, Mozart in the Jungle, Shades of Blue, Submissions Only among other television and film appearances.

Seth Rudetsky is the host on Sirius/XM Satellite Radio's "On Broadway" “Seth Speaks” on Sirius/XM Stars. He penned "My Awesome/Awful Popularity Plan" and "The Rise And Fall Of A Theater Geek" and 3 volumes of "Seth's Broadway Diary" featuring inside scoop and hilarious stories from Broadway. He co-wrote and co starred in "Disaster! - The Musical." In June 2016, he and his husband, James Wesley, co-produced "What The World Needs Now" which hit #1 on iTunes raising over $100K for the Orlando shooting victims. More info at www.sethrudetsky.com