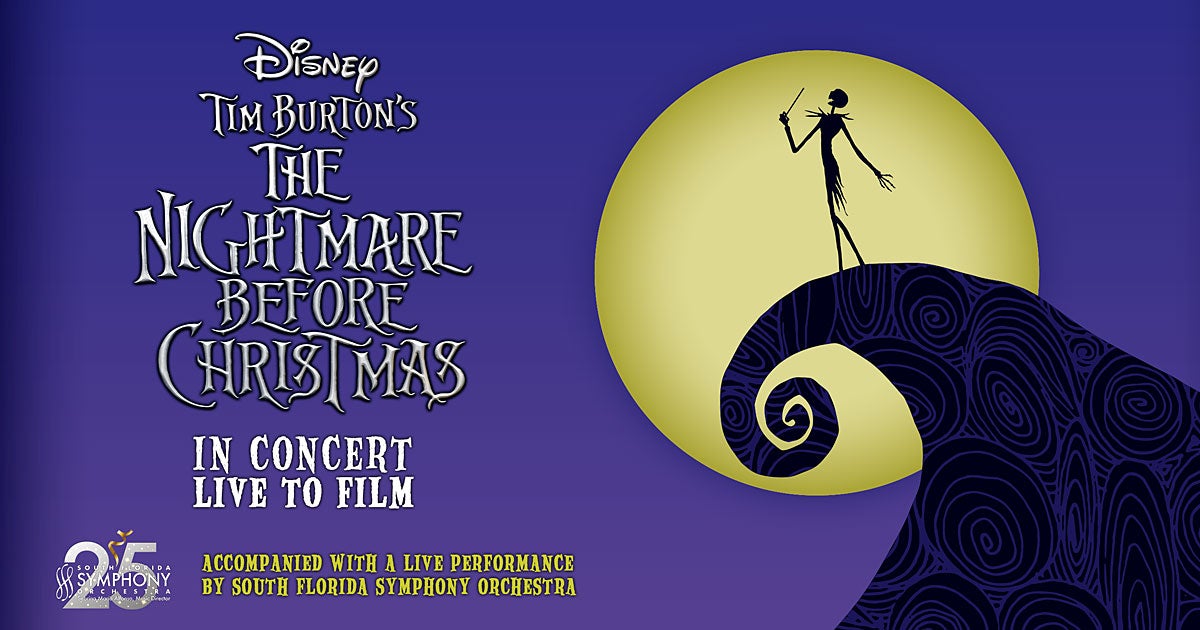 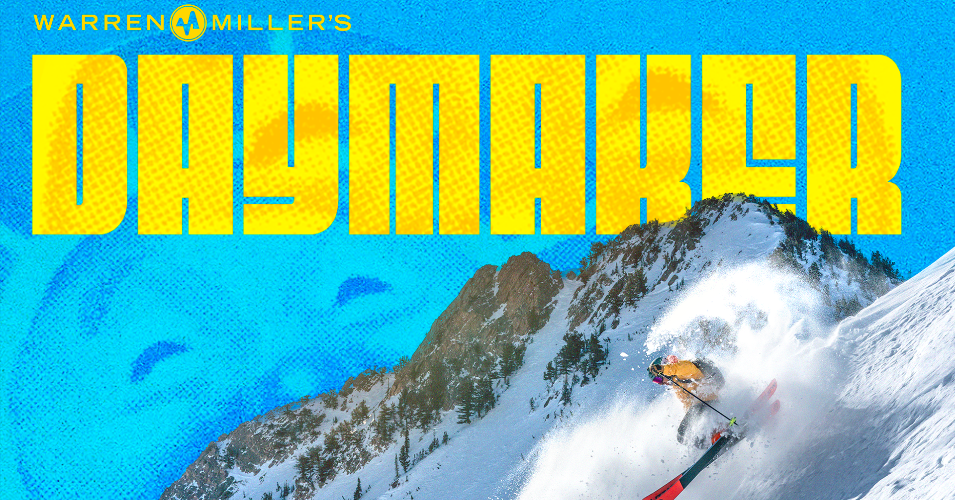 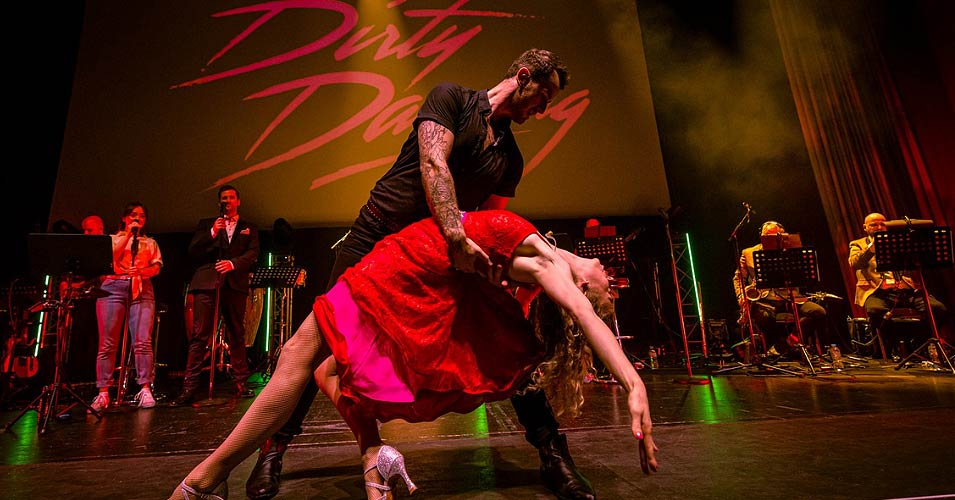 The Broward Center and The Parker put the sizzle in cinema this fall as Halloweentown’s pumpkin king gets a soaring symphonic accompaniment, Warren Miller’s film crew hits the slopes for the 73rd year and Dirty Dancing fans have the time of their lives as the movie is screened with live music.

Disney in Concert Tim Burton’s Nightmare Before Christmas will screen the haunting holiday classic with Danny Elfman’s score performed live by the South Florida Symphony Orchestra in the Au-Rene Theater at the Broward Center on Friday, October 28 at 8 p.m. From the mind of Tim Burton comes the story of Jack Skellington, Halloweentown's pumpkin king, who plots to bring Christmas under his control by kidnapping Santa Claus and taking over the role after he accidentally stumbles on Christmastown. But Jack soon discovers even the best-laid plans of mice and skeleton men can go seriously awry. The Broward Center in partnership with South Florida Symphony Orchestra presents this event as part of the 2022/2023 Broward Center Dance and Classical Series. This presentation is licensed by Disney Concerts©. All rights reserved. Tickets are $45-$75 with $160 Spirit Club Level tickets and $85 VIP tickets offering premium seating.

The annual celebration that crosses generations continues as Peter Glenn Ski & Sports sponsors Warren Miller’s Daybreaker, Warren Miller’s 73rd annual ski and snowboard film, in the Amaturo Theater at the Broward Center on Friday, November 11 at 8:30 p.m. The film follows one of Europe’s most legendary mountain guides who is rewriting the rules of adaptive backcountry riding, and trys to keep up with some of the most exciting young skiers and snowboarders on the planet. From British Columbia's Monashee mountains to the throne of Greece's Olympus mountains, Alaska and beyond, audiences will join Crazy Karl Fostvedt, Michelle Parker, Katie Burrell, Hana Beaman, Daron Rahlves, Ryland Bell, Cam Fitzpatrick, Connery Lundin and more out on the hill. Tickets are $13.

The movies move to Lillian S. Wells Hall at The Parker when the Broward Center and Innovation Arts presents Dirty Dancing in Concert Sunday, November 20 at 6 p.m. In the classic film's first live film-to-concert experience, the digitally remastered hit film is screened with a live band and singers performing the film's iconic songs. Dirty Dancing, written by Eleanor Bergstein, directed by Emile Ardolino, and starring Patrick Swayze and Jennifer Grey in their most iconic movie roles, was a worldwide box-office sensation when it was released in 1987. Its soundtrack generated two multi-platinum albums and multiple singles, including the Academy Award®-winning best original song “(I’ve Had) The Time of My Life.” Dirty Dancing in Concert promises to bring a thrilling new and unique experience to the 80s classic as audiences immerse themselves in the timeless romance of the most memorable movies of the past 35 years - now live! Guests can stay after the movie to sing and dance along with the band to their favorites Dirty Dancing songs. Tickets are $55.75-$70.75.

The 2022/2023 performance season at the Broward Center and The Parker is supported by the Broward Performing Arts Foundation. AutoNation, Greater Fort Lauderdale Convention & Visitors Bureau, Spirit and Sylvester Comprehensive Cancer Center are proud sponsors of the Broward Center. Programs are also sponsored in part by the State of Florida, Department of State, Division of Arts and Culture, the Florida Council on Arts and Culture, and the National Endowment of the Arts.