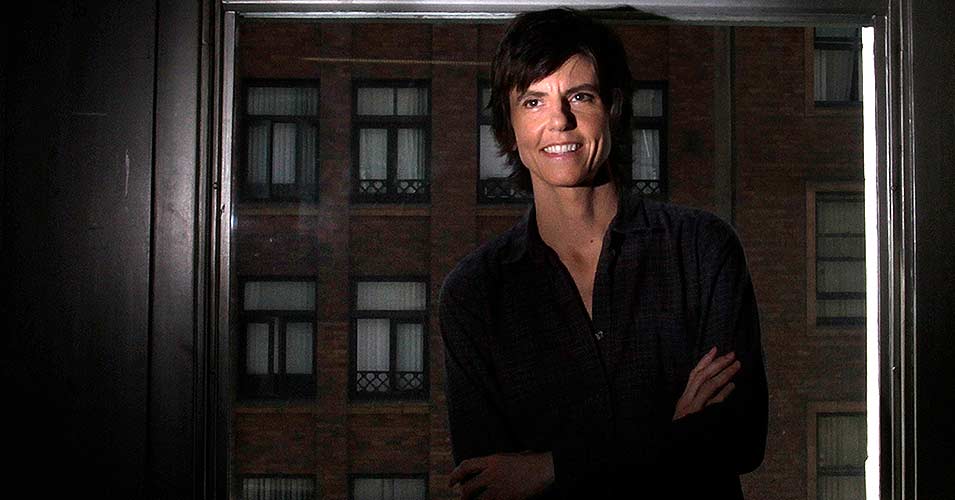 “One of the 50 best stand-up comics of all time.” – Rolling Stone

Star of the Funny or Die hit series Under a Rock with Tig Notaro, this groundbreaking stand-up comedian, actor, writer, producer, and director has been hailed for her effortless storytelling and fearless stage presence. Tig Notaro is a favorite on numerous talk shows, including Ellen, The Late Showwith Stephen Colbert, and Conan and is a frequent public radio contributor.

In 2018, Tig starred alongside Jennifer Aniston in the Nextflix film First Ladies, which she wrote with her wife/writing partner Stephanie Allynne and in 2019 she appeared opposite Oscar Award winner Octavia Spencer in the comedy Instant Family. For two seasons, Tig wrote, produced, and starred in the critically acclaimed semi-autobiographical Amazon series One Mississippi, which she co-created with Oscar Award winner Diablo Cody. Her work in various genres of entertainment have yielded several award nominations, including Emmy, Grammy, WGA, GLAAD
and The Critic’s Choice Awards.