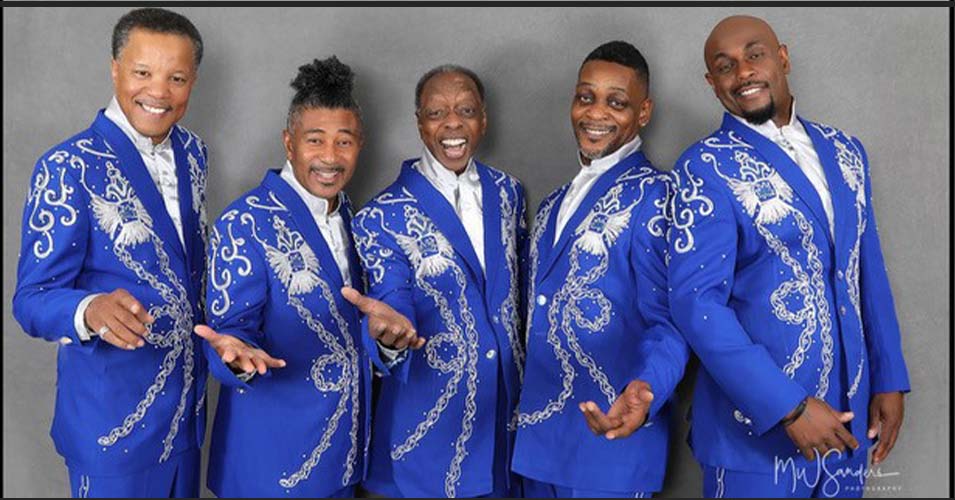 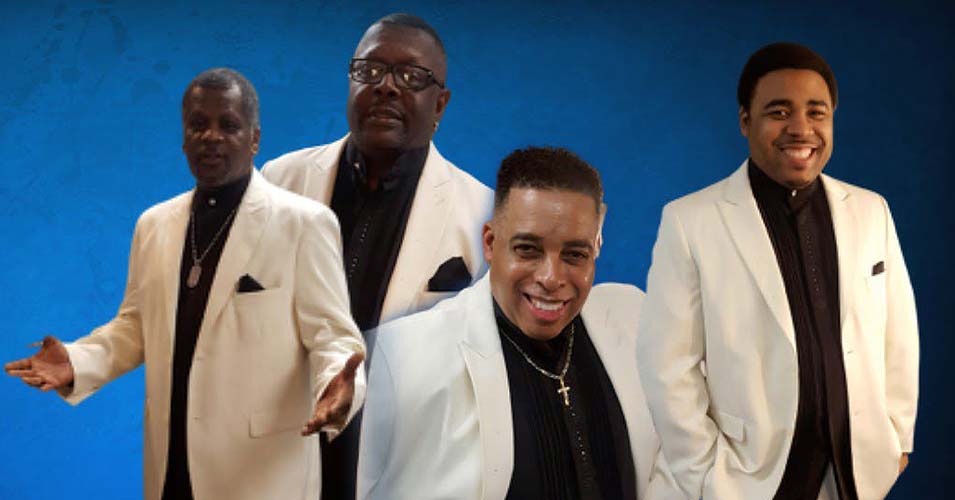 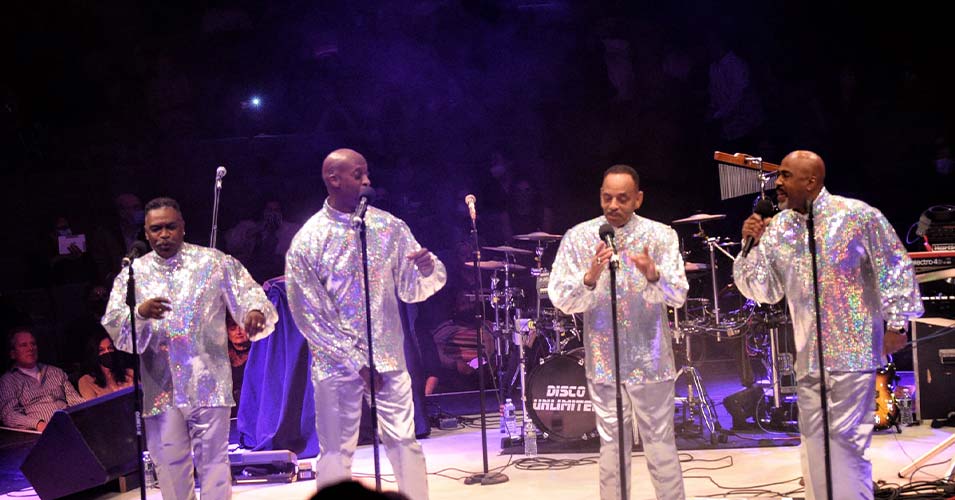 Headlining the show is The Spinners who hail from Detroit’s suburbs.  They recorded on multiple labels before gaining fame and ultimately achieving 12 gold records over the next decade with hit songs including “Could it Be I’m Falling in Love,” “One of a Kind,” “Games People Play,” “Workin’ My Way Back to You,” and many others.  They were nominated for the Rock and Roll Hall of Fame, garnered six Grammy nominations and have a star on the Hollywood Walk of Fame.  Original member Henry Fambrough continues to lead five amazing vocalists on stage, melding intricate harmonies with breathtaking vocal acrobatics.  Sonny Bivins The Manhattans hail from Jersey City and their amazing career includes 16 Top 100 pop hits, 45 charted R&B hits and eight Top 20 R&B albums.  Their biggest hit was “Just Kiss and Say Goodbye,” but also had other big hits including “Don’t Take Your Love,” “Hurt,” and “It feels So Good to Be Loved So Bad.”

Opening the show is The Trammps Featuring Earl Young.  They signed with Atlantic Records in 1975 and became the label’s signature disco/R&B act, with disco hits “Hold Back the Night,” “Where the Happy People Go,” “The Night the Lights Went Out,” and “Disco Party.”  Their megahit “Disco Inferno” was featured in the Saturday Night Fever soundtrack that won a Grammy award.  “Disco Inferno” is also in the Dance Music Hall of Fame.  The Trammps, featuring original member Earl Young, continues to bring the party to the people!