Celebrating their 50th anniversary in 2022, The Manhattan Transfer continues to set the standard as one of the world’s most innovative vocal groups with their blend of pop, jazz, R&B, rock ‘n’ roll, swing and a cappella music. Founded by Tim Hauser in 1972, the current group features Janis Siegel (alto), Alan Paul (tenor), Cheryl Bentyne (soprano), and newcomer Trist Cureless (bass), who replaced Hauser following his passing in 2014. The group remains a cornerstone for great pop and jazz hits, a legacy that the group has cemented since their first recording. The legendary quartet has been awarded 8 Grammy Awards of 20 nominations and has been inducted into the Vocal Group Hall of Fame.

Celebrating their 30th Anniversary, DIVA – an ensemble of 15 extremely talented and versatile musicians who just happen to be women. The inspiration of DIVA came from Stanley Kay, one-time manager and relief drummer for Buddy Rich. In 1990. Kay was conducting a band in which Sherrie Maricle was playing the drum. Stanley immediately picked up on her extraordinary talent and began to wonder if there were other women players who could perform at the same level. In, 1992 the search was on, and through nationwide auditions the foundation for DIVA was poured. What emerged is the dynamic music force that holds forth the present day.

Every ticket purchased for this show includes a special digital download of The Manhattan Transfer 50th Anniversary album (“Fifty)”. You will receive an email with more details about this offer approximately 7 days after your purchase. US/Canadian residents only. Offer not valid on resale tickets. 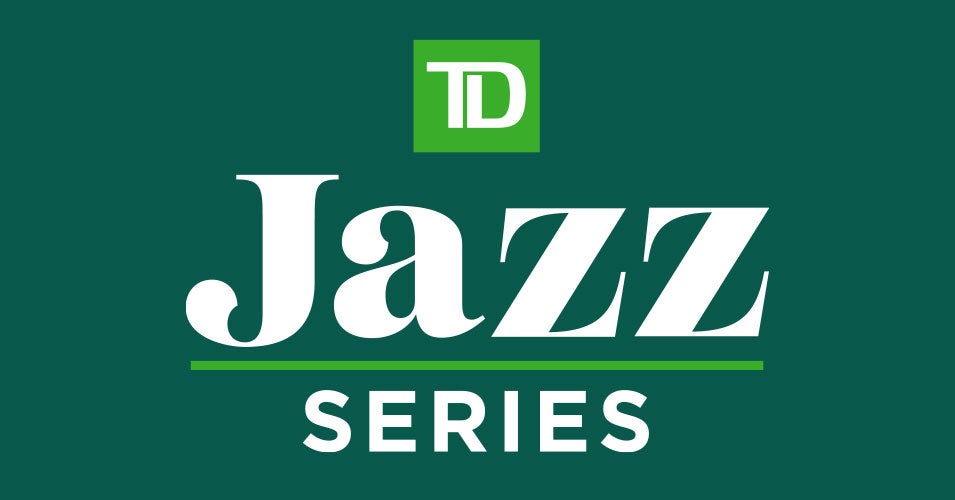