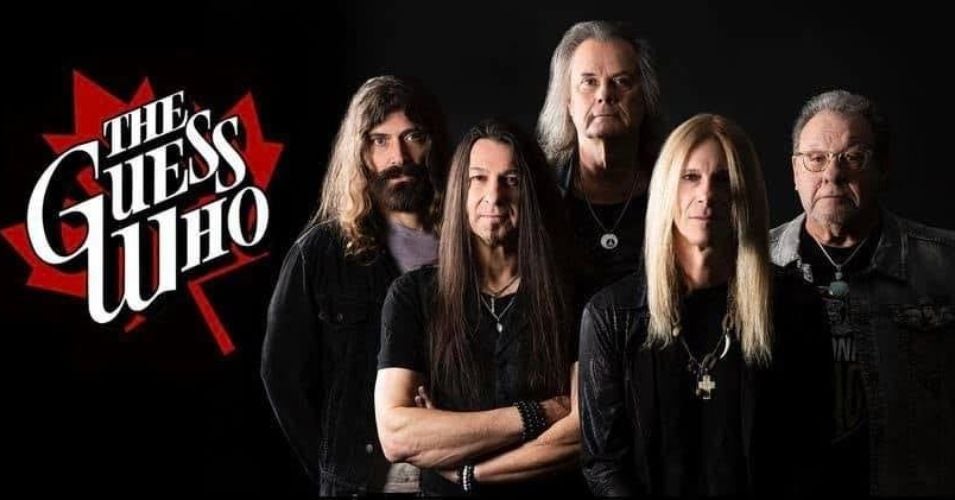 None other than The Guess Who, a group that's connected with the masses for decades with a virtual hit parade spanning fourteen Top 40 hits,  including "These Eyes," "Clap For the Wolfman," "Hand Me Down World," "No Time," "Star Baby" and "Share the Land."  Add in classics and double sided singles like their #1 rock anthem "American Woman" and "No Sugar Tonight," plus "Laughing" and "Undun," and the Canadian bred stateside conquerors are among rock music's most indelible treasures, eternally etched within the very fabric of pop culture history.

$99.50 VIP Package includes a premium seat and an artist meet and greet.