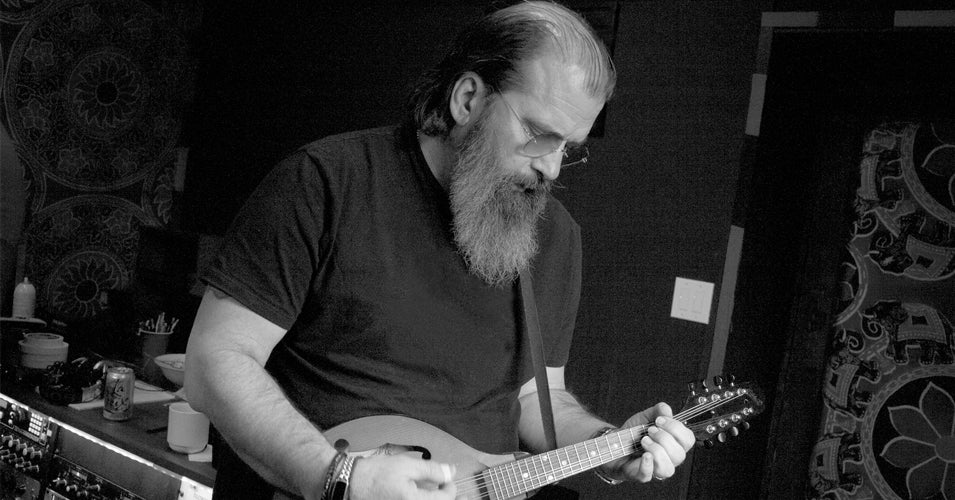 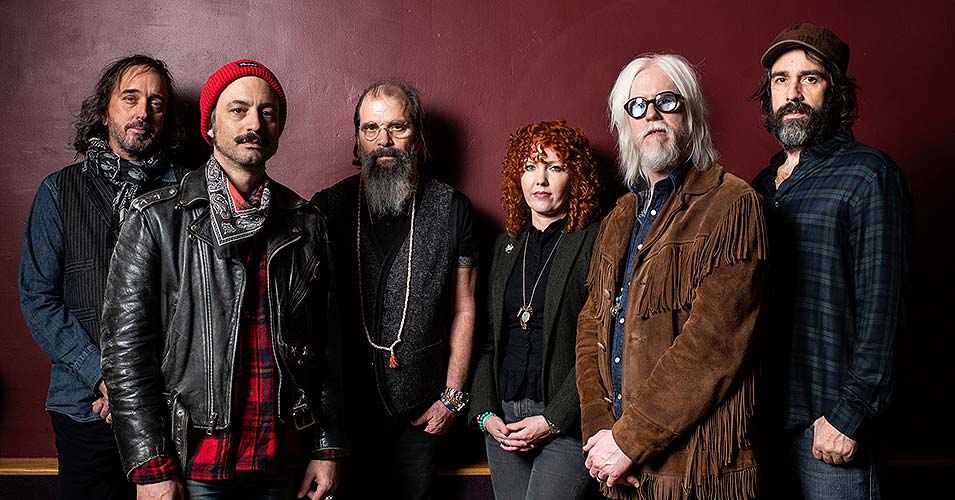 Steve Earle is one of the most acclaimed singer-songwriters of his generation, a worthy heir to Townes Van Zandt and Guy Clark, his two supreme musical mentors. Over the course of twenty studio albums, Earle has distinguished himself as a master storyteller, and his songs have been recorded by a vast array of artists, including Johnny Cash, Waylon Jennings, Joan Baez, Emmylou Harris, the Pretenders, and more. Earle’s 1986 debut album, Guitar Town, is now regarded as a classic of the Americana genre, and subsequent releases like The Revolution Starts...Now (2004), Washington Square Serenade (2007), and TOWNES (2009) all received Grammy Awards.

On the new album, J.T., Steve Earle & The Dukes pay tribute to Steve’s late son, Justin Townes Earle (J.T.), who passed away on August 20, 2020 in Nashville. The album was released digitally on what would have been Justin’s 39th birthday, January 4, 2021, via New West Records. J.T. finds Steve Earle & The Dukes covering 10 of Justin’s songs – from “I Don’t Care,” which appeared on his 2007 debut EP, Yuma, and a trio of selections from his full-length debut album, The Good Life (“Ain’t Glad I’m Leaving,” “Far Away In Another Town” and “Lone Pine Hill”) to later compositions like 2017’s “Champagne Corolla” and 2019’s “The Saint Of Lost Causes,” which was the title track of Justin’s eighth and final studio album. J.T. closes with “Last Words,” a song Steve wrote for Justin.

This performance is on sale without physical distancing limitations. Face coverings are currently required for all guests, staff and volunteers in public areas including our classrooms and theaters*. The normal seating capacity of the Amaturo Theater may be limited. Ticket purchasers will be notified of up-to-date Health & Safety Guidelines prior to the performance.

The health & safety of our guests, artists, staff, and volunteers are our top priorities. With this in mind, we are implementing a number of changes to ensure an outstanding experience when you visit. Our health & safety guidelines have been developed in collaboration with Cleveland Clinic and follow guidance of local and state health officials and the Centers for Disease Control (CDC). Thank you for your cooperation in helping us to create a safe and enjoyable experience for all. Review our Health & Safety Guidelines for full details.