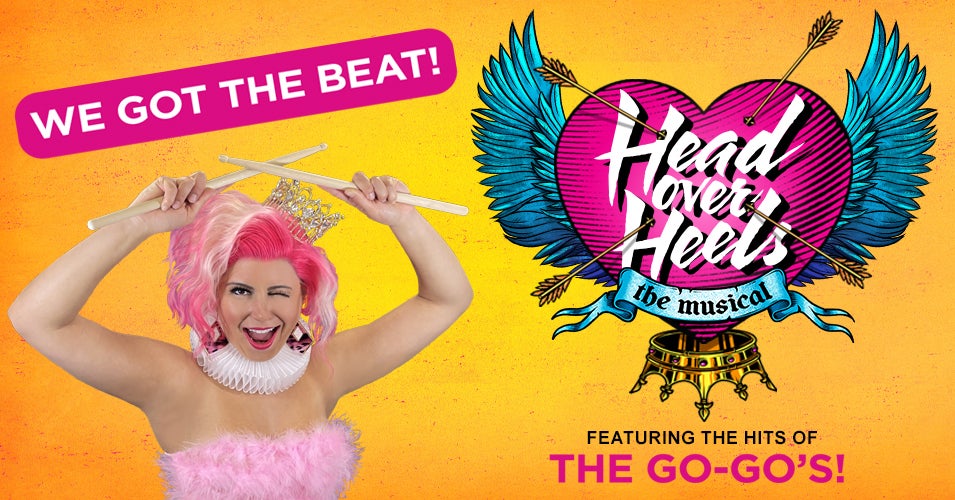 HEAD OVER HEELS is the bold new musical comedy from the visionaries that rocked Broadway with Hedwig and the Angry Inch, Avenue Q and Spring Awakening. This laugh-out-loud love story is set to the music of the iconic 1980's all-female rock band The Go-Go's, including the hit songs, "We Got the Beat," "Our Lips Are Sealed," "Vacation," Belinda Carlisle's "Heaven is a Place on Earth" and "Mad About You." A modern musical fairy tale where once-upon-a-time is right now, it follows the escapades of a royal family who set out on a journey to save their beloved kingdom from extinction. New York Magazine calls it "a clever, delightful, bubbly, exuberant party!"

$25 STUDENT and TEACHER tickets available by choosing STUDENT or TEACHER ticket type.  Must be picked up at Will Call, day of show, with valid Student or Teacher ID.  Two (2) ticket limit per ID. 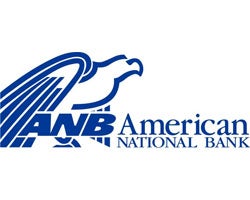