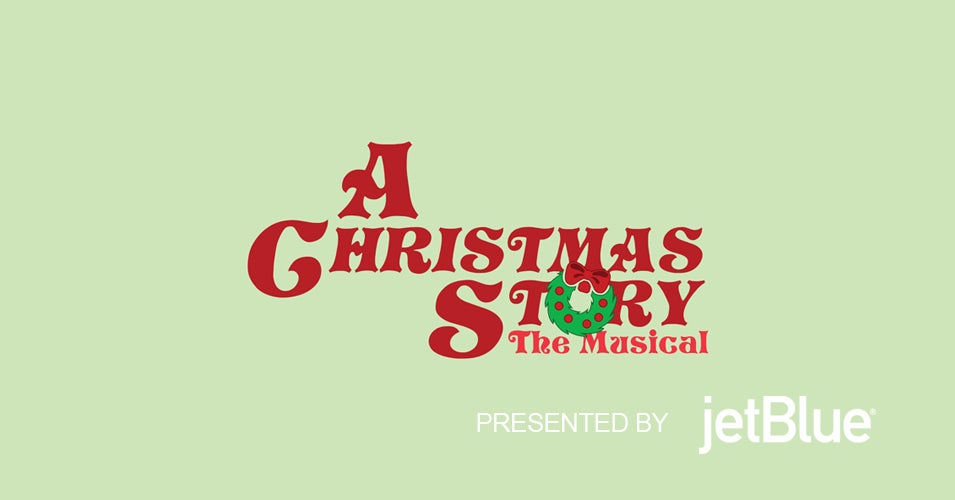 Book by Joseph Robinette
Music and Lyrics by Benj Pasek and Justin Paul
Based on the motion picture A Christmas Story distributed by Warner Bros.,
Written by Jean Shepherd, Leigh Brown and Bob Clark and upon
In God We Trust: All Others Pay Cash written by Jean Shepherd
Produced with permission of Warner Bros. Theatre Ventures and Dalfie Entertainment
Directed and Choreographed by Patrick Fitzwater

From the songwriting team behind the smash-hit Tony Award-winning musical Dear Evan Hansen and the Academy Award-winning film La La Land, A Christmas Story, The Musical brings the classic 1983 movie to hilarious life on stage! Following a successful Broadway run garnering three 2013 Tony Award nominations including BEST MUSICAL, BEST BOOK OF A MUSICAL (Joseph Robinette) and BEST ORIGINAL SCORE (Benj Pasek and Justin Paul), along with six Drama Desk nominations, and two Outer Critics Circle nominations, A Christmas Story, The Musical, is a triple-dog-dare of a good time and it is sure to warm your heart for the holiday season!

$25 STUDENT and TEACHER tickets available by choosing STUDENT or TEACHER ticket type. Must be picked up at Will Call, day of show, with valid Student or Teacher ID. Two (2) ticket limit per ID. 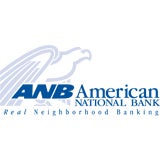