Backlot Live at the Broward Center 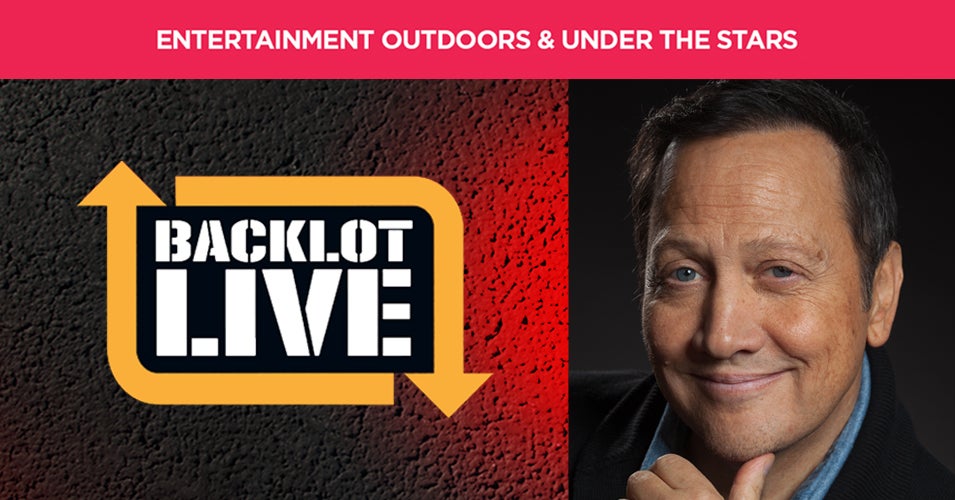 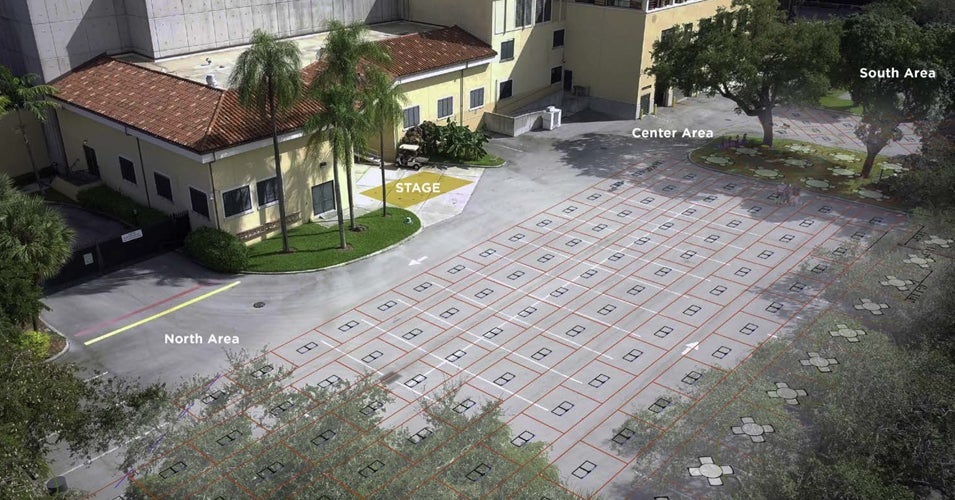 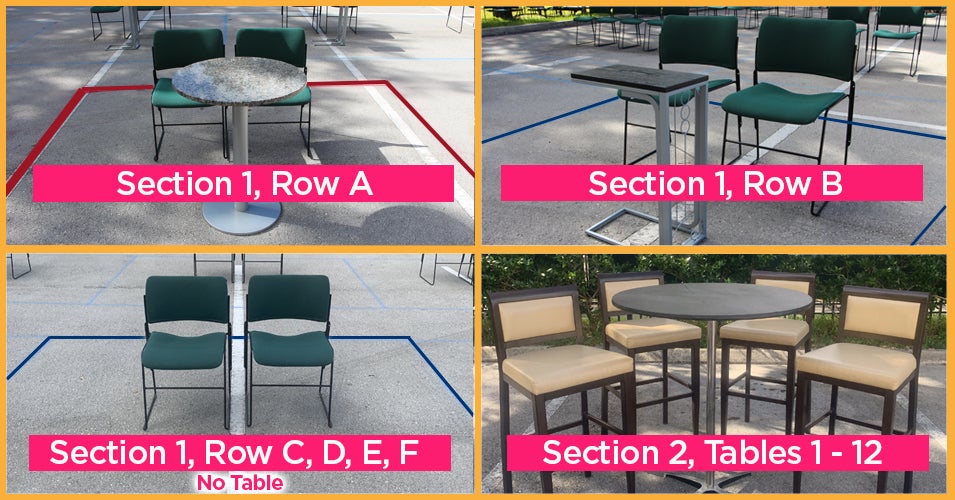 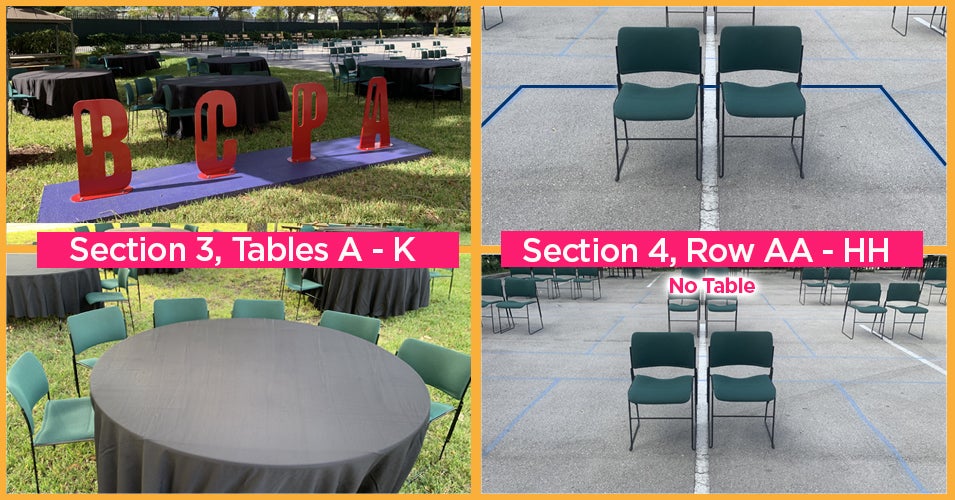 Located at the Lillian S. Wells Backstage Plaza, this new experience offers a one-of-kind evening of entertainment under the stars. Seating at Backlot Live events allows for 6 feet of physical distance available exclusively in pods of 2, 4 or 6.

A household name and a bona-fide comedy star, Rob Schneider is well known for his trademark blend of character and comedic acting, and has become one of the most popular touring acts in comedy. He created and stars in the Netflix docu-series ‘Real Rob’, which focuses on the day-to-day hijinks of Rob’s life. The series marks the first time any actor has ever written, produced, starred in, directed and financed an entire season of a television show.

Schneider first came to prominence on NBC’s ‘Saturday Night Live,’ along with his SNL friends Adam Sandler, Tim Meadows, and David Spade. He starred in some of the top comedy features of the past 20 years including ‘Grown Ups,’ ‘You Don’t Mess With The Zohan,’ ‘Big Daddy’ and ‘The Waterboy.’ Rob also starred in the movie ‘Deuce Bigalow: Male Gigolo,’ which was the second highest grossing DVD in the US in 2000, along with ‘The Hot Chick’ and ‘The Animal.’ Rob is also a three time Emmy winner as part of SNL’s writing staff.

This event contains adult language or content. Face coverings are required at all times unless actively consuming food and beverages in designated seating areas. Personal chairs, coolers, outside food & beverages, weapons of any kind, pets of any kind (unless it is a service animal), tents or staking is PROHIBITED. Event is rain or shine.

Seating at this outdoor event allows for 6 feet of physical distance for your safety. Tickets for this event will only be available in pods of 2, 4 or 6. There will be no single tickets available as we maximize the available seats. Face coverings are required at all times unless actively consuming food and beverages in designated seating areas. Review our Health & Safety Guidelines for full details.

Appropriate ground markers are in place to identify social distance spacing in gathering and seating areas.

Chairs and tables are placed a minimum of 6 feet apart and may not be moved by guests.

Our staff is trained to provide guidance and understanding of the face covering and physical distancing policy.

Food and beverage offerings will be available for purchase at each performance including light snacks, premium spirits, wine, beer, and soft drinks.

Premium wine bottle and food packages are available for delivery to select pods. Orders are only available for guests seated in a pod with a table, specifically the front row, Section 2 and Section 3. Patrons purchasing seats in these designated areas will receive an email in advance to pre-order and purchase their selections. For more information, Contact Us.