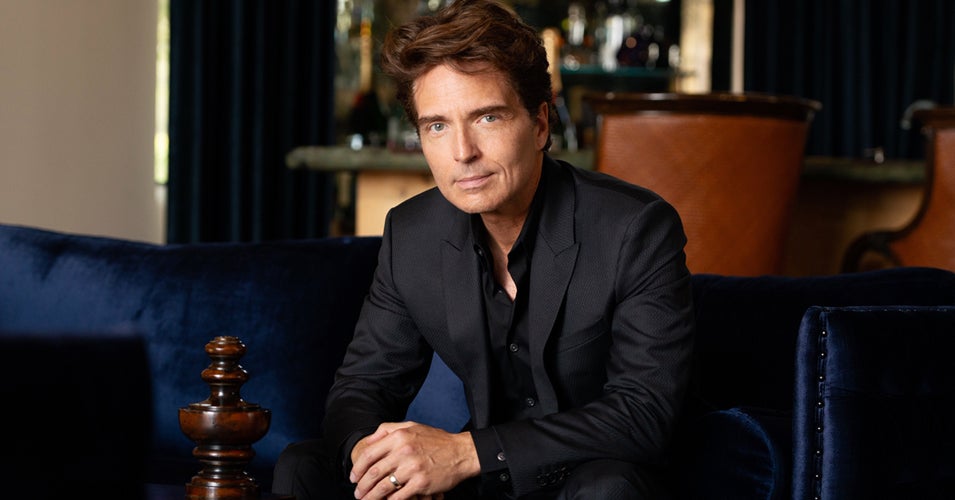 Richard Marx has sold more than 30 million albums worldwide, starting with his self-titled debut which went to No. 8 on the Billboard Top 200 chart. The album spawned four Top 5 singles, including “Hold on to the Nights” and “Don’t Mean Nothing,” which earned him a Grammy nomination for Best Male Rock Vocal Performance. His follow-up, 1989’s Repeat Offender, was even more successful, hitting No. 1 and going quadruple-platinum with two No. 1 singles, “Satisfied” and “Right Here Waiting.” He has since made history as the only male artist whose first seven singles reached the Top 5 on the Billboard charts and has also written on a No. 1 single in each of the last four decades.

The legacy of his career as a songwriter, singer and musician and now author (with the soon-to-be-released memoir, Stories To Tell) is now well established and Richard is happy to continue on his trajectory, wherever it takes him.