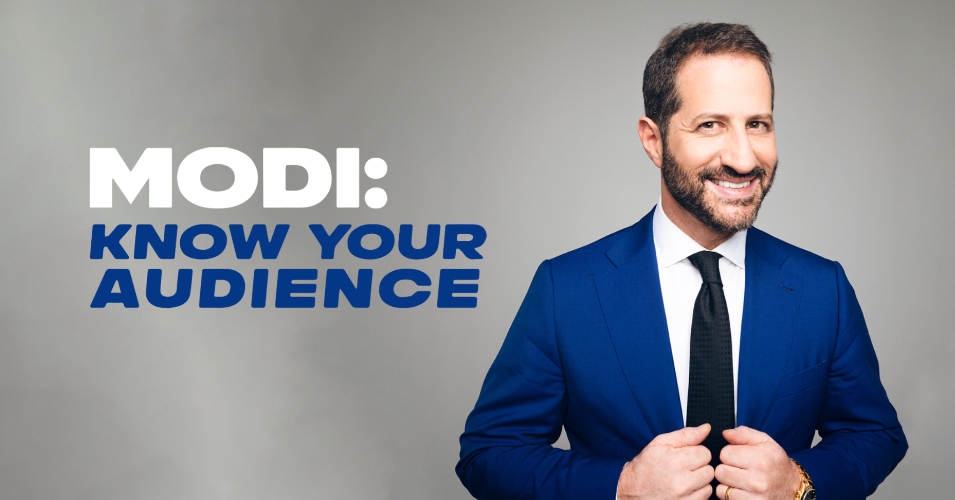 A SECOND PERFORMANCE HAS BEEN ADDED DUE TO POPULAR DEMAND!

Voted one of the top 10 comedians in New York City by The Hollywood Reporter, MODI is one of the comedy circuit’s most sought-after performers. Featured on HBO, CBS, NBC, ABC, Comedy Central, Howard Stern, and E! Entertainment, MODI was born in Israel and moved to the United States at the age of seven. He has appeared in several feature films and played leading roles in two: Waiting for Woody Allen, which won the LA Film Festival, and Stand Up, a feature-length film. A regular performer at the New York and Los Angeles comedy clubs, MODI also headlines around the country and across the globe.