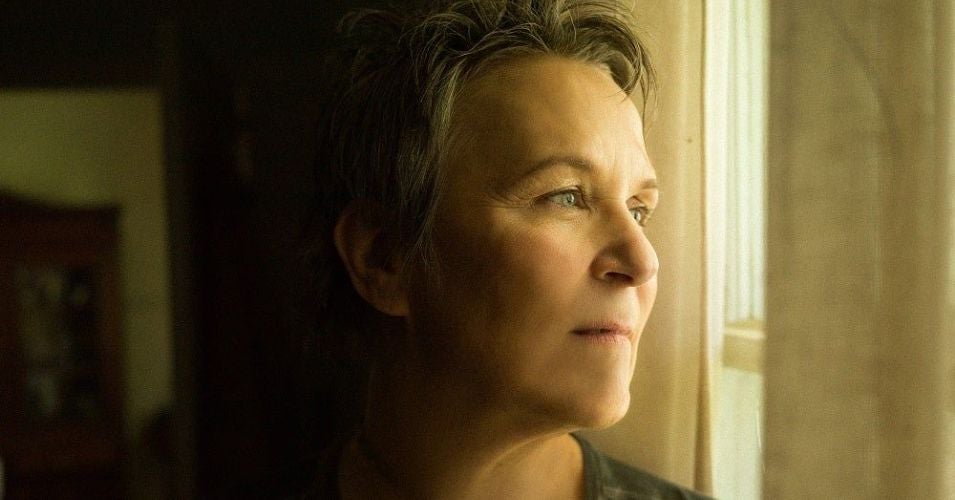 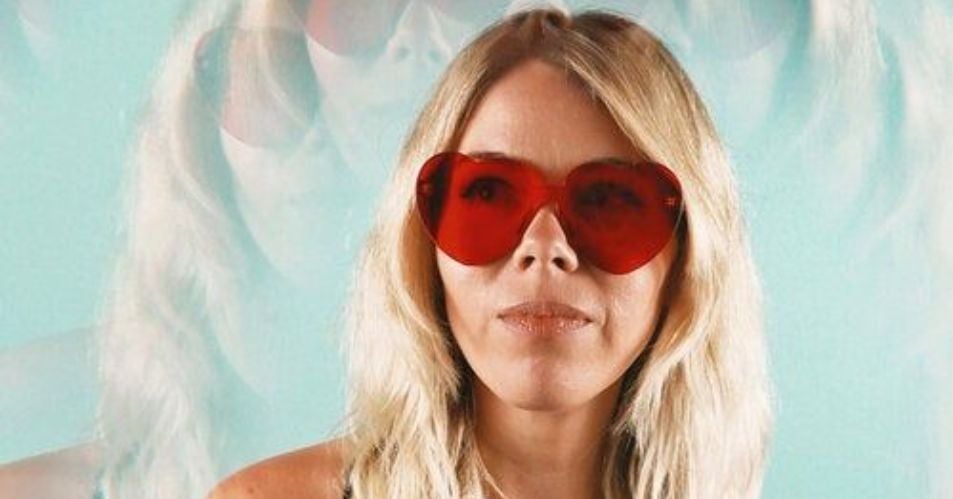 Hailed by the Associated Press as “one of the best songwriters of her generation,” Grammy-nominated singer-songwriter, Mary Gauthier’s first nine albums presented extraordinary confessional songs, deeply personal, profoundly emotional pieces. As she has so eloquently accomplished over the past 25 years, Gauthier has used her art once again to traverse the uncharted waters of the past few years. Amid dark storms of pandemic loss, she found and followed the beacon of new love, and her gift to us is her 11th album, the powerful Dark Enough to See the Stars; a collection of ten sparkling jewels of songcraft reflecting both love and loss. The album is a follow up to the profound antidote to trauma, Rifles & Rosary Beads, her 2018 collaborative work with wounded Iraq war veterans which garnered a Grammy nomination for Best Folk Album, as well as a nomination for Album of the Year by the Americana Music Association. The 2021 publication of her first book, the illuminating Saved by a Song: The Art and Healing Power of Songwriting, brought her more praise. Brandi Carlile has said, “Mary’s songwriting speaks to the tender aspects of our humanness. We need her voice in times like these more than we ever have.”

On the heels of acclaimed debut Red Rescue, Jaimee Harris doesn’t disappoint with The Congress House Sessions, an intimate EP with stripped-down arrangements of selected songs.  Recorded at the Congress House Studio by Mark Hallman (Carole King, Ani DiFranco) and Andre Moran (Sarah Borges, Rickie Lee Jones) and featuring Jane Ellen Bryant and Kris Nelson on backing vocals, Ray Bonneville on harmonica, Brian Patterson on electric guitar, and Sammy Powell on piano, this is no large, speaker-rattling production. Whether there’s a rhythm section thumping behind her, or whether she’s alone with her Gibson “Gillie” on an empty stage, all eyes and ears are locked on Jaimee Harris.