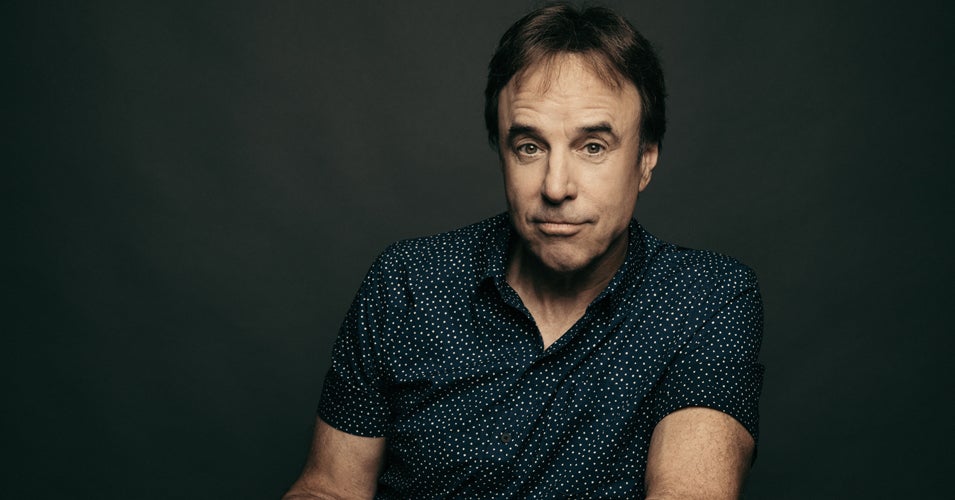 Kevin Nealon sets himself apart from other comedic performers with his unique sense of humor, dry wit and likeable demeanor. Nealon is best known for his nine-year stint as a cast member of NBC’s Saturday Night Live, and has received critical acclaim for his role in the Showtime series, Weeds. As one of the longest running cast members on NBC’s SNL (1986-1995), Nealon created some of the show’s most memorable characters, including ‘The Subliminal Man’ and ‘Hans and Franz.’ Nealon’s reoccurring role as an anchor on ‘Weekend Update’ made the sketch a show staple. A sought after guest star on television, Kevin has made a number of appearances on Hot In Cleveland. Franklin & Bash, Monk, Fat Actress, Curb Your Enthusiasm and Still Standing.