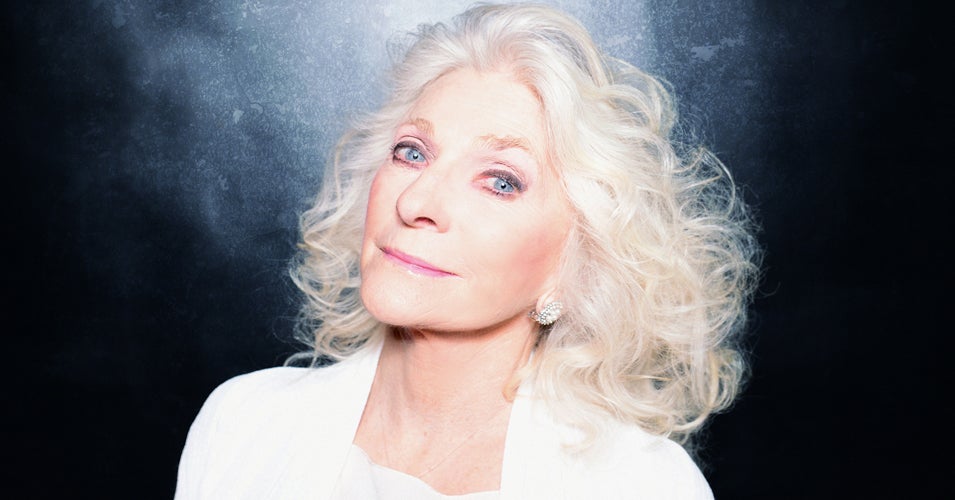 In her 6th decade as an artist—and as prolific as ever, having released her 55th album earlier this year—Grammy Award-winning singer-songwriter Judy Collins is taking a rare moment to look back on her landmark 1967 album, Wildflowers. The cultural icon will perform an exclusive series of shows bringing to full bloom her chamber-folk masterwork supported by a 25-piece orchestra. The show will also feature Judy’s most beloved songs from her decades-spanning oeuvre.

Wildflowers is Gold-certified and landed No. 5 on the Billboard Pop Albums charts—it remains Judy’s highest-charting album. The meditative 10-song Wildflowers is one of the first orchestral pop albums of the 1960s, and it was a milestone entry in Judy’s career because it featured her first three original compositions, "Since You Asked," "Sky Fell," and "Albatross.” “Since You Asked” was written in response to a formative moment in 1966 when Leonard Cohen made a special trip to Judy’s apartment to play her his song, “Suzanne,” and, while there, asked her why she wasn’t writing her own songs. That very day, Judy sat down at her Steinway and wrote, “Since You’ve Asked.” “Albatross” was featured in the 1968 film adaptation of The Subject Was Roses. In addition to these originals, Judy curated a stunning collection, featuring songs by not-yet household names such as Joni Mitchell—her version of “Both Sides, Now” was a Top 10 hit—and Leonard Cohen, including the song “Priests” which Leonard never recorded, along with adventurous selections by Jacques Brel and Francesco Landini.

These special Wildflowers concerts which feature her early but successful songwriting efforts present something of an intriguing gesture. They bookend Judy’s most recent album—Spellbound, released in February, 2022—which marks the first time ever she wrote all the songs on one of her albums.