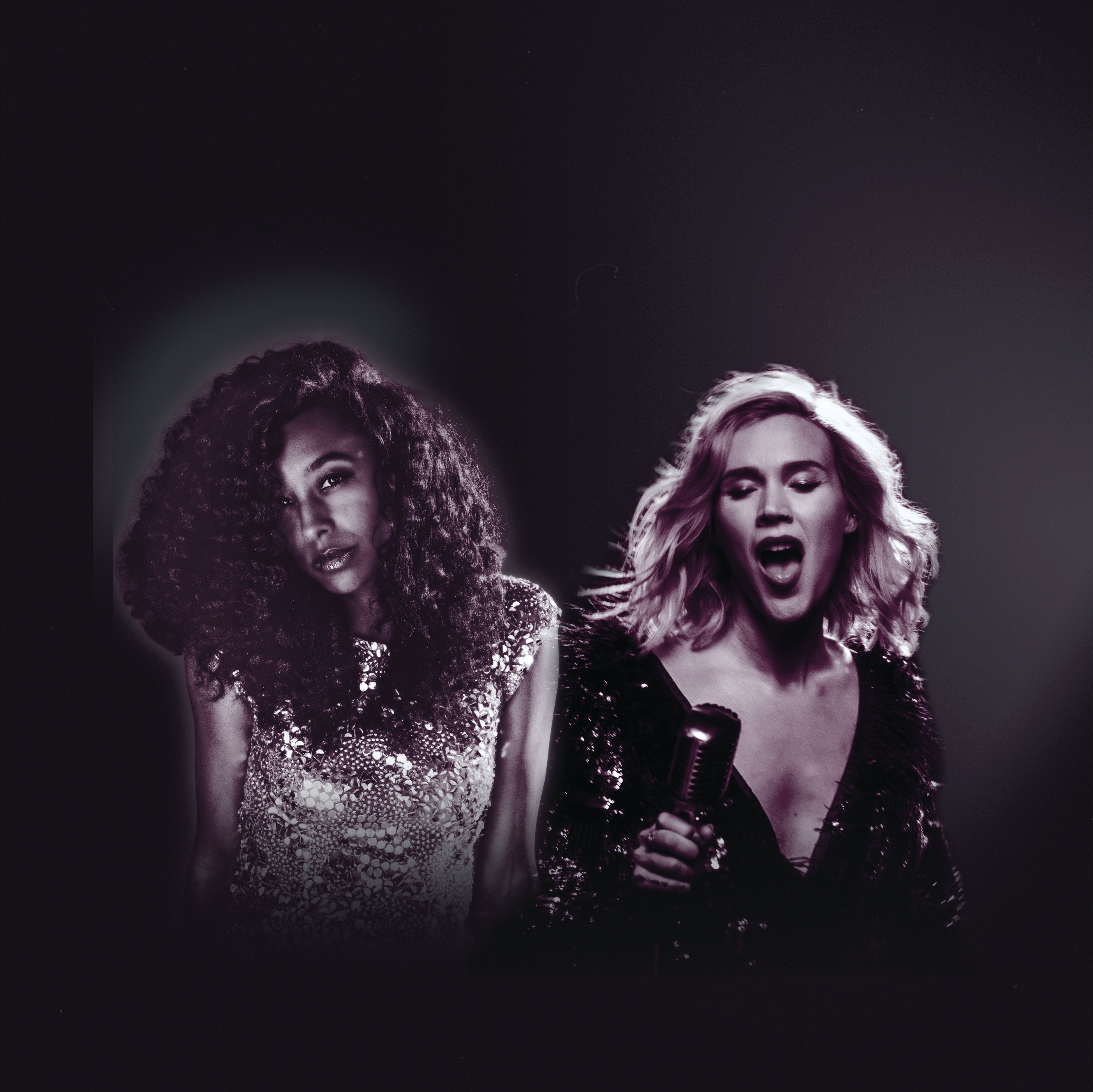 Joss rose to fame in 2003 with her multi-platinum debut album, The Soul Sessions, which catapulted her in the Top 5 on the U.K. Albums chart as well as the Top 40 of the U.S. Billboard 200 chart. Throughout her career, Stone has sold 14 million albums worldwide. She has earned numerous awards and accolades, including two BRIT Awards and a Grammy Award.

Corrine Bailey Rae studied classical violin until she acquired an electric guitar in her teens. Her career took off after working at a jazz club in college. She was signed to EMI in 2006 and had her first debut album to become number making her the fourth female British act to achieve. Corrine was nominated for numerous awards including three Grammy Awards, and three Brit Awards, and won two MOBO Awards. She won a Grammy Award for Album of the Year for her work as featured artist in Herbie Hancock’s River: The Joni Letters.