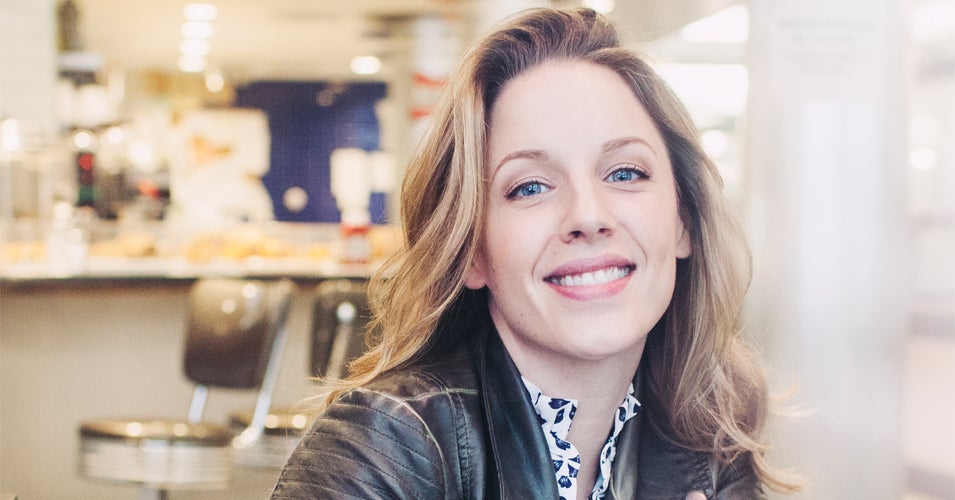 Experience an intimate evening of incredible music and hilarious conversation hosted by Seth Rudetsky featuring Tony Award® winner Jessie Mueller. Mueller most recently starred on Broadway in the revival of The Music Man, starring as Marian Paroo with Hugh Jackman. Previous Broadway credits include Carousel, starring as Julie Jordan opposite Joshua Henry, and originating the role of Jenna Hunterson in composer-lyricist Sara Bareilles' hit Broadway musical Waitress for which Mueller was nominated for a Tony, Drama Desk and Grammy award. She earned all three for her starring role as Carole King in Beautiful-The Carole King Musical. Other major Broadway credits include Nice Work if You Can Get It, The Mystery Of Edwin Drood (Drama Desk nomination) and her Broadway debut as Melinda in On A Clear Day You Can See Forever opposite Harry Connick, Jr. (Tony and Drama Desk nominations).

The VIP ticket includes a premium seat and post show experience with the
artists. This experience may be modified to meet CDC recommendations on show
date.

Buy all 3 shows and save 20%. For more information, call The Broward Center's AutoNation Box Office at 954.468.3280 or visit your Account Manager.