Janis Ian: Celebrating Our Years Together 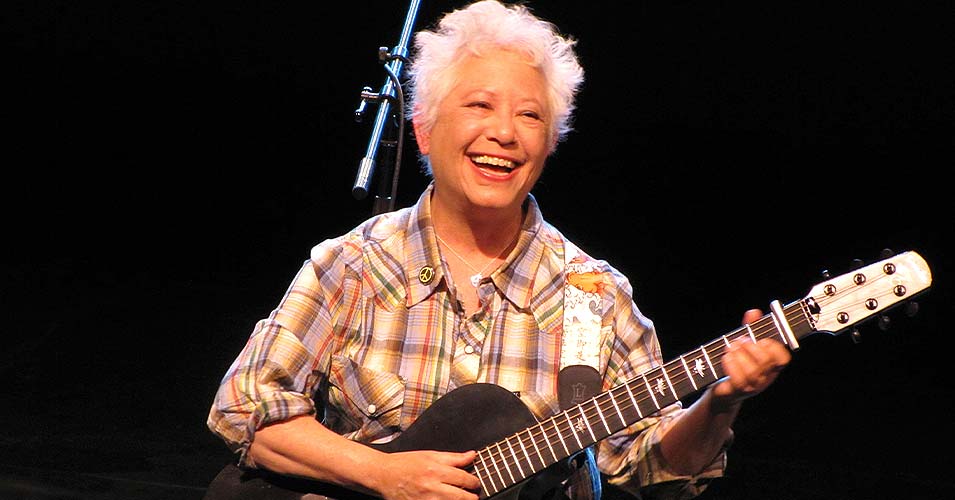 Grammy Winning folk icon Janis Ian appeared on the Jazz / Blues scene with the release of the album 'Janis Ian' released on June 14, 1996 which made massive effect in the industry. The song 'That Grand Illusion' immediately became a success and made Janis one of the fastest growing talents at that moment. Since then, Janis published the most beloved album 'Between The Lines' comprised of some of the most famous music from the Janis Ian catalog, featuring the single 'When The Party's Over' which has become the most well-known for fans to see during the live events. For over 20 years, follower have continued to gather and watch Janis perform tracks from the complete catalog. The End of the Line is billed as Janis’ last North American Tour, which will feature special guests Livingston Taylor and Tom Chapin.