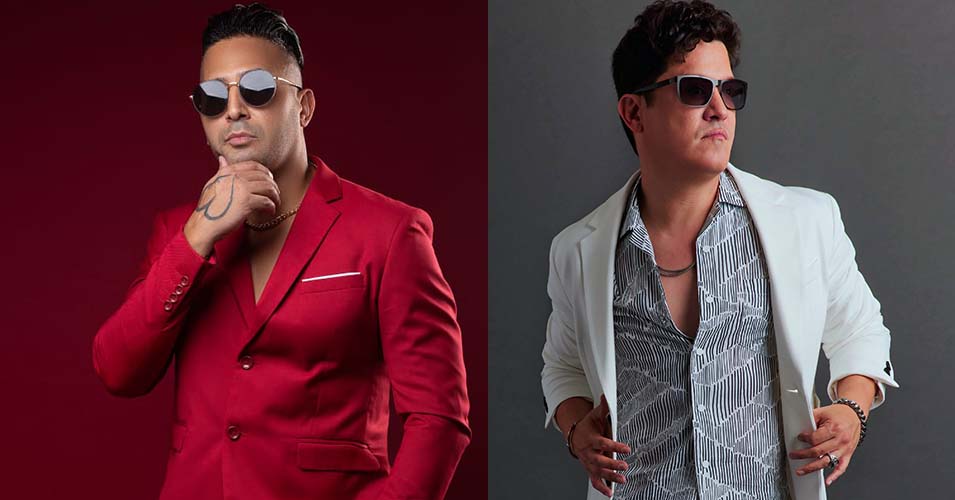 Experience a night of salsa with Latin sensations Frankie Negrón and Charlie Cruz! One of the newest stars of the salsa music genre, Charlie Cruz is considered one of Puerto Rico’s best performers. Cruz started performing at a young age in his father’s band and became a member of Domingo Quiñones' collective act in 1996. His debut album Imagínate, followed by Magia de Amor and Presentimiento. In 2000, Cruz released Asi Soy.

Frankie Negrón is most commonly known for his Spanglish hit “Holding On to Love,” which appeared on an episode of ABC’s One Life To Live. Negrón’s sound, which is a blend of traditional salsa with influences of pop, rock, gospel, hip-hop and reggaeton, helped him become a Grammy and Billboard award nominee for several of his hits.