Five for Fighting with string quartet 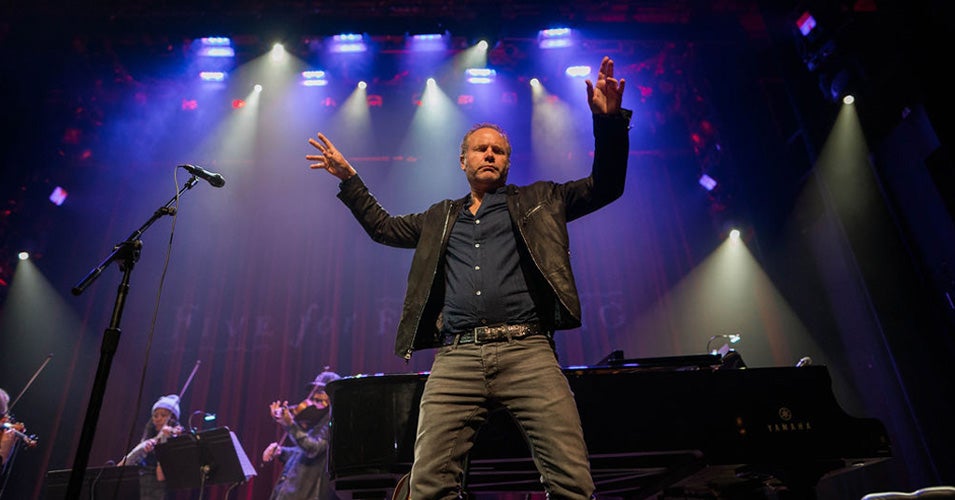 Five for Fighting is a one-man band of John Ondrasik, whose rose to fame in 2001 on the strength of the pop/rock ballad “Superman (It’s Not Easy). The song was deeply-felt, worldwide mega hit, which served as an unofficial anthem of healing following the September 11, 2001 terrorist attacks. Another Top 40 hit, “100 Years,” followed three years later, thus cementing Five for Fighting’s status as one of the decade’s leading
balladeers. Many other hits followed, and six studio albums have since been released. He’s had songs featured in 350 films, tv shows and advertisements. His talents have extend beyond himself as he’s penned tunes for artists ranging from Josh Groban, Tim McGraw, to The Backstreet Boys. Don’t miss one night with Five for Fighting.