Don Felder - Formerly Of The Eagles 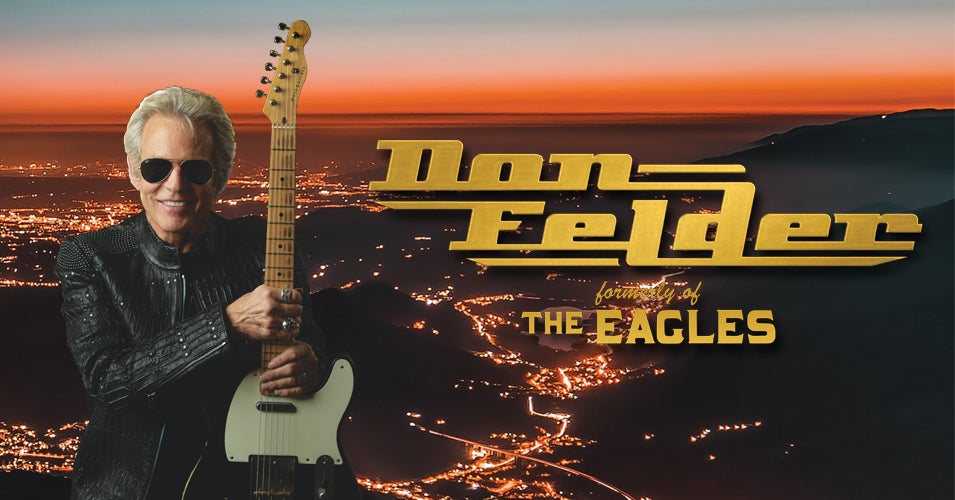 Four-time Grammy award winner Don Felder is renowned as a former lead guitarist of The Eagles, one of the most popular and influential rock groups of our time. The bandʼs record-setting compilation Greatest Hits (1971-1975) sold over 29 million copies in the U.S. alone and was awarded by the RIAA the top-selling album of the 20th Century. A member of The Rock and Roll Hall of Fame since 1998, Felder served as a member of The Eagles for 27 years, putting his mark on numerous Eagles milestones. Felder originated the music and co-wrote the iconic, Grammy studded smash “Hotel California” and became immediately celebrated for his lyrical, signature guitar work on legendary songs like “One of These Nights,” “New Kid In Town,” and countless more. Limited VIP Meet & Greet packages are available.