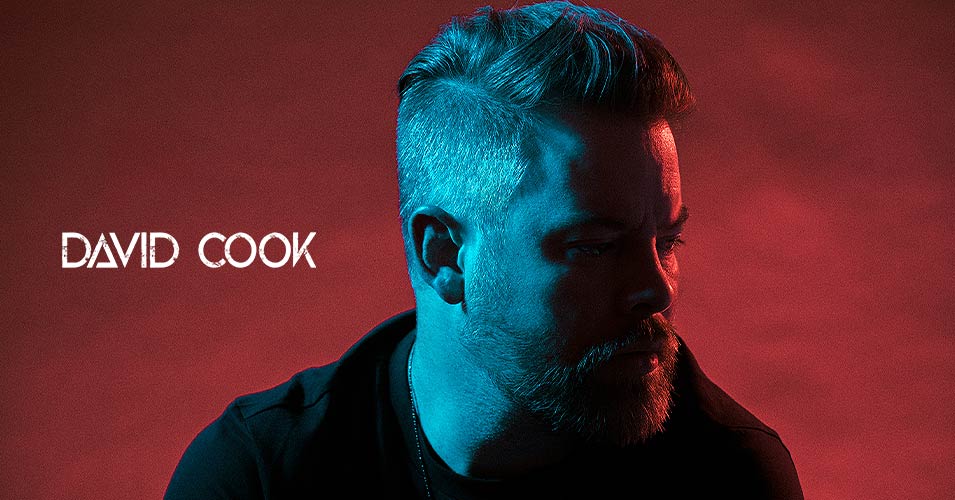 After winning the American Idol crown, Cook subsequently made chart history with a record-breaking 14 debuts on Billboard's Digital Songs chart. His new work is an impressive collection of tunes teeming with a restless creative spirit yet anchored by an emotional depth that is compelling and showcases the power and range in Cook's
voice as well as his insightful songwriting. His first album, Analog Heart, came out pre-Idol, and his last album, Digital Vein, nicely book-ended that chapter of Cook's career, a chapter during which he sold more than 2 million albums and, collectively, more than 5 million tracks (including two platinum-certified singles) worldwide.

Cook keeps busy. In 2018 he headed to the Great White Way for his Broadway debut as Charlie Price in KINKYBOOTS. "I've had conversations about finding creative outlets outside of being a musician, but the timing was never right." While Cook was excited about his first starring role, he was also aware the message behind KINKYBOOTS was timely and relevant. "I was honored to be part of the show and get to work with so many amazing people. I love the collaborative aspect of theatre too, the idea of being part of a creative team and working it out in front of an audience each night."