An Evening with Damien Escobar 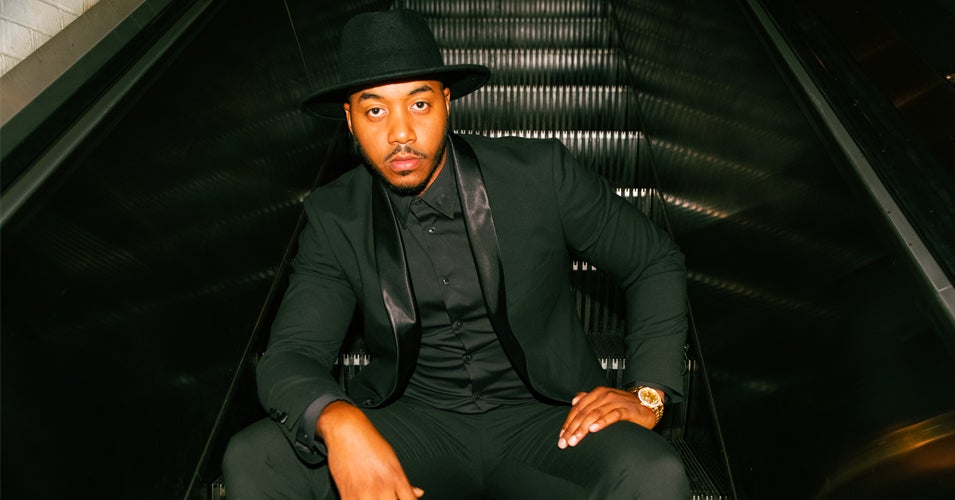 Damien Escobar is a world renowned violinist, author, entrepreneur, and philanthropist. His musical career spans over a decade, and his inspiring journey of making it big, losing it all, fighting to rebuild, and getting a second chance at success is as much a part of his brand identity than being among the top violinist in the world.

With determination to be recognized as the “dopest” violinist to crossover into mainstream music, the NAACP Image Award nominee and Billboards chart topping artist claim to fame came early on in his teens when he, alongside his brother, appeared on "America's Got Talent" as Nuttin' But Stringz, two urban kids from Jamaica, Queens, who later parted due to growing creative differences. Since re-launching his career, Escobar boasts 200K downloads from his first R&B mixtape "Sensual Melodies," followed by the release of his high-energy, inspirational single "Freedom."

In an abundance of caution, Damien Escobar will be hosting a VIP Soundcheck Q&A Session in lieu of the VIP meet and Greet on April 25th, 2020 at the Broward Center for the Performing Arts. This will occur 30 minutes before doors at 7:00 pm.