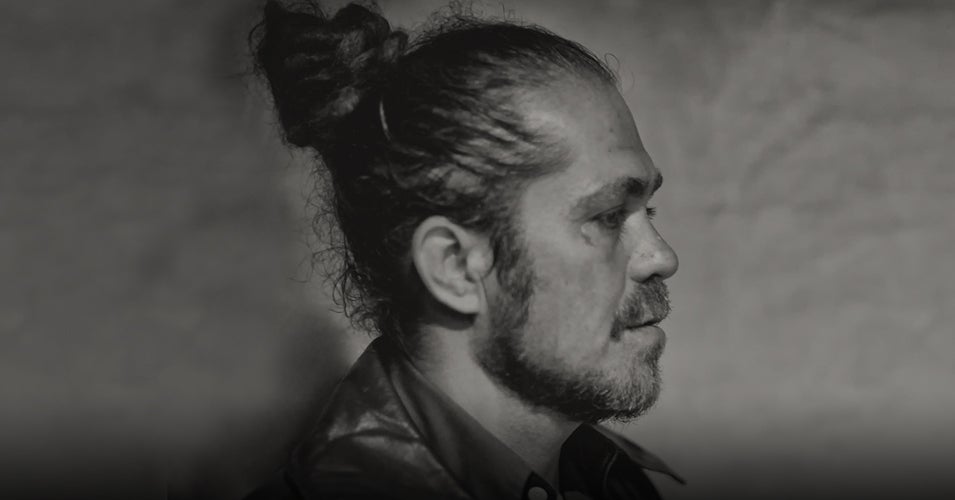 Citizen Cope represents the work of Clarence Greenwood whose meld of folk, blues, hip-hop, and various of other styles have earned him critical acclaim and commercial success.

Cope has built an entire career on trusting his gut and following his muse. He cracked the Billboard 200 for the first time with 2006’s ‘Every Walking Moment.’ and then launched his own label to release 2010’s ‘The Rainwater LP’ and 2012’s ‘One Lovely Day,’ his highest charting album to date. Citizen Cope recorded seven studio albums, charting 14 singles on Billboard country charts, and won a Grammy Award for “Here Comes the Rain” single.