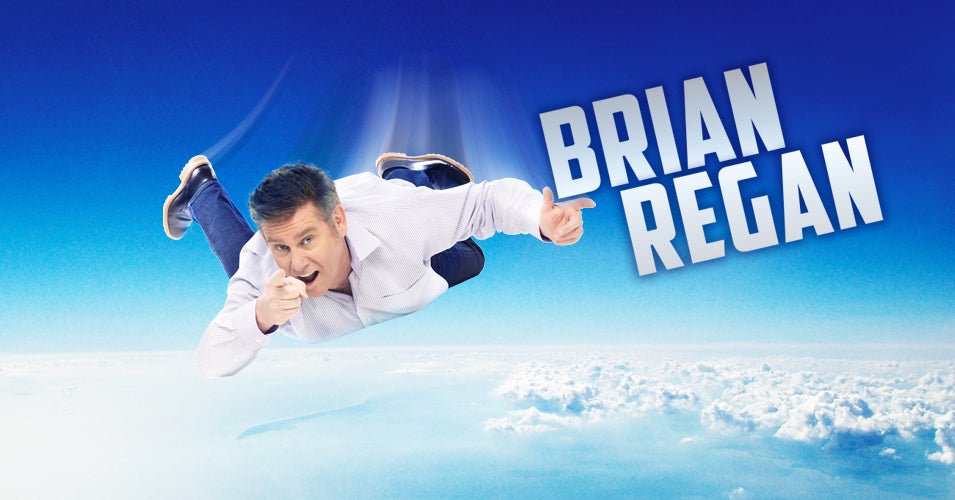 Brian Regan has distinguished himself as one of the premier comedians in the country. The perfect balance of sophisticated writing and physicality, Regan takes the stage alone offering a sarcastic take on daily life. The recipient of multiple American Comedy Awards including Best Club Comic, Brian Regan also receives regular acclaim on top comedy blogs and in The New York Times. Regan made a scene stealing cameo in Chris Rock's film “Top Five,” was recently featured in Jerry Seinfeld’s “Comedians in Cars Getting Coffee” and has appeared in several comedy specials, including “Nunchucks and Flamethrowers” on Netflix.