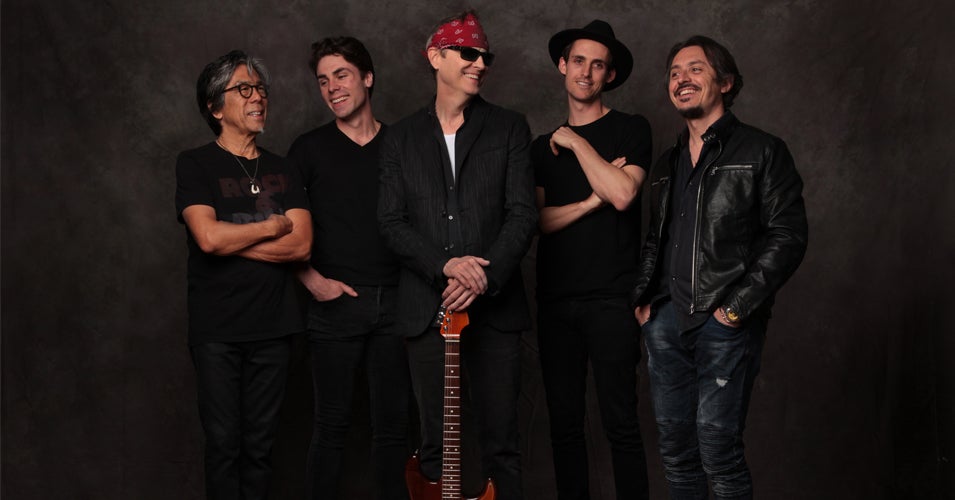 Long known as one of the best live acts in the business, BoDeans has experienced a remarkable 30-year musical career. Their blend of compelling songs and high energy performances have retained an unpretentious rock & roll loyal following like no other. Best known for their catchy single, “Closer To Free,” the band’s accessible adult alternative sound has led to many a milestone, including a Rolling Stone Reader’s Poll for Best New American Band in 1987. After multiple chart-topping radio singles, and TV placements, BoDeans have defined a generation that embraced songs like “Good Things,” “You Don’t Get Much,” “Idaho,” “If It Makes You,” “Closer To Free,” “Stay,” and “All The World.” BoDeans signed their first recording contract with Slash/Warner Brothers Records in 1985 and their debut record, “Love & Hope & Sex & Dreams” was released May,1986. Since then, they have released 12 studio albums with ten records that hit the Billboard Top 200 Chart, and numerous singles on the Mainstream Rock, Top 40 and Triple A radio charts.