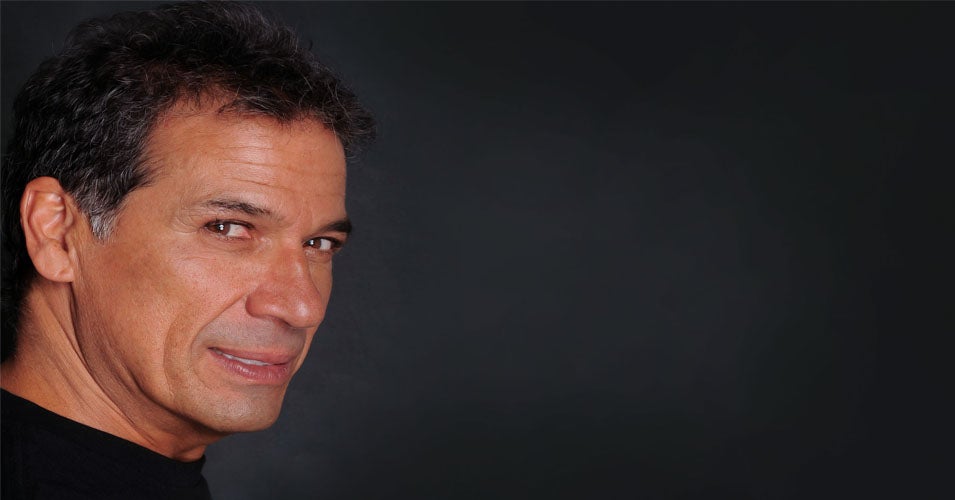 Comedian Bobby Collins has an ability to truthfully translate the human condition. Audiences across the country relate to his comedic characterizations as he exposes the humor of day-to-day situations as well as serving up resplendent rants on world events.

Through precise physical timing and impeccable audience insight, he has honed his talents while performing from hole in the wall clubs to sold out theaters. Bobby Collins' rise to top headlining, comedic master was inevitable. His true dedication to his craft is what keeps his vibrant shows consistently sold out. With such skillful dissection of everyday life, he weaves his uproarious storytelling with effortless flair and charisma as he successfully dismantles any and all socioeconomic, race and age divides. Night after night, Bobby Collins masterfully reflects the hilarious truth – we're all in this together!

Opening act: Singer Jennifer McClain
Jennifer McClain has been entertaining South Florida audiences for over 15 years in venues ranging from small bars to large night clubs and charity events. She has appeared on CNN performing in Key West for New Year’s Eve, and she has also performed in New York City, Puerto Vallarta, Cancun, and on the High Seas. With a vast repertoire at her fingertips, she can easily slip from a sultry torch song to a high energy pop anthem and then into a comedic Broadway number.