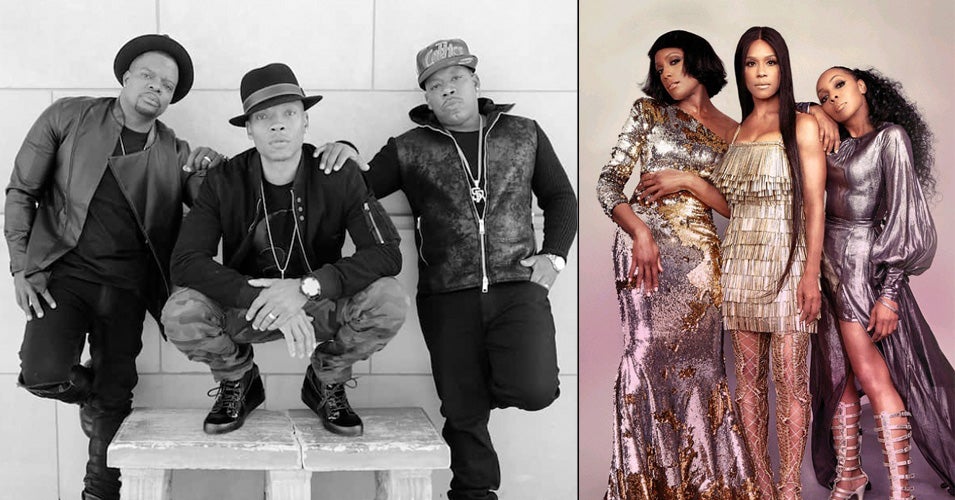 Hip hop legends Ricky Bell, Michael Bivins and Ronnie DeVoe will bring down the house, along with En Vogue in a hip-hop night you won't want to miss!

Exploding onto the scene with the multi-platinum albums Poison and Hootie Mack, Bell Biv DeVoe pioneered New Jack Swing in the 1990s with such hits as "Do Me!," "Poision," "BBD (I Thought It Was Me)," and "Gangsta." The group's 2017 album, Three Stripes, has already produced hits in "Run" and "I'm Betta."

Cindy Herron-Braggs, Terry Ellis and Rhonda Bennett are En Vogue, R&B's "Real Funky Divas" with legacy of smash hits including "Hold On," "My Lovin' (You're Never Gonna Get It)," and "Don't Let Go (Love)." To date, En Vogue has sold over 20 million records.