Amour & After - Melissa Errico Sings the Music of Michel Legrand 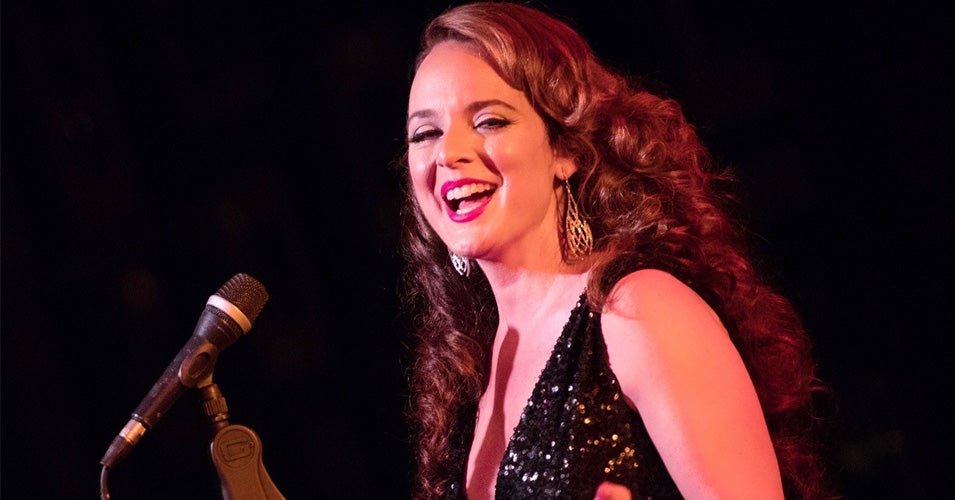 “One of the most moving and even thrilling concerts I've ever seen." That was the verdict of the Wall Street Journal’s critic on Melissa Errico’s new show devoted to the music of Michel Legrand, Amour and After. The Broadway star lets her thrilling, silvery soprano enwrap legendary Legrand standards, including the most beloved hits from his famous movie musical “Yentl” -- unleashing her ‘inner Barbra Streisand” as the New York Times has raved. And then there’s “Windmills of your Mind “and “What Are You Doing The Rest of Your Life” --she’s even offering the premiere of the last song that Legrand ever composed with his favorite lyric writing team, Alan and Marilyn Bergman.  Accompanied by the great jazz pianist Tedd Firth, Melissa brings more than just music to her show: it’s filled with an insider's witty stories about Legrand and the world of show business as she takes us on a tour of her amazing life in music from Paris to New York to Hollywood and back again - from Cole Porter to Charles Trenet. No one who loves Paris, French style, Michel Legrand or just Broadway singing at its best could consider missing this show. Come and find out why one critic not long ago called Melissa Errico, “The Maria Callas of the American musical theater.”

“Blindingly glamorous....she delivers Broadway and movie songs with a whopping authority, taking a sumptuous ballad to the moon & back!”- New York Times