A Tribute to Aretha Franklin: The Queen of Soul featuring Damien Sneed 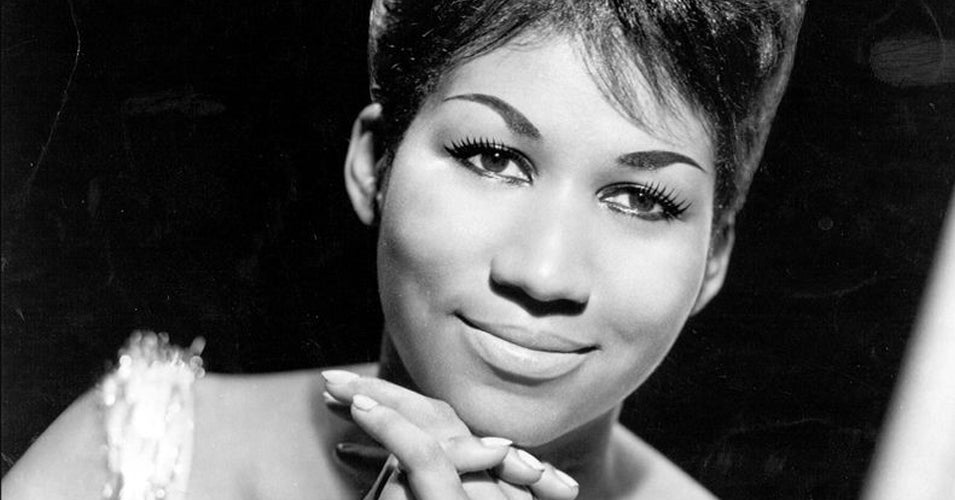 With a legendary career spanning several generations and a multitude of genres, Aretha Franklin truly earned her title, “The Queen of Soul.” Beloved by musicians and listeners alike, Aretha is recognized as the most successful female recording artist in history with 112 charted singles on Billboard, 18 Grammy Awards, and over 75 million records sold.

Musician, vocalist, and composer Damien Sneed toured along with Aretha, developing a strong mentee relationship with the soul legend. In Tribute to Aretha Franklin: The Queen of Soul, Sneed pays homage to the monarch herself with fresh renditions of her most cherished hits including “Respect,” “Knew You Were Waiting,” “Bridge Over Troubled Water,” “Precious Memories,” “Think,” “Until You Come Back To Me,” “Daydreaming,” “Freeway,” “Natural Woman,” and others. Backed by an accomplished cast of jazz, gospel, and soul musicians and vocalists, Damien Sneed’s multi-media tribute will be a tender and spiritual reflection upon the life of an iconic industry titan.

Ms. Simpson, a 6-time Grammy Nominee, is half of the songwriting-performing-producing entity known as Ashford & Simpson. Their award-winning collaborations began in the late ‘60s, and she along with her late husband Nick Ashford have penned classic hits such as, “Ain’t No Mountain High Enough,” “You’re All I Need to Get By,” “Reach Out and Touch Somebody’s Hand,” “I’m Every Woman,” and many others that were made famous by Aretha Franklin.

Face coverings are strongly recommended for all guests age 2 and over while inside the theater at this performance regardless of vaccination status, except when actively drinking in designated areas. Specific entry policies and guidelines are subject to change and will be communicated to ticket holders in advance of performances. Check this event page and ParkerPlayhouse.com/visit before you go to the show for details on current guest entry policy and FAQ. Event entry requirements subject to change.