COMEDY IS KING AT THE BROWARD CENTER 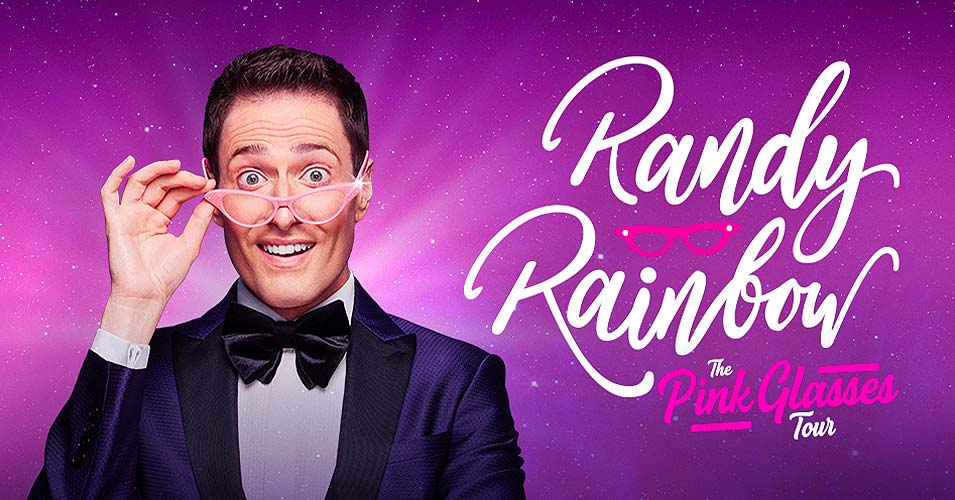 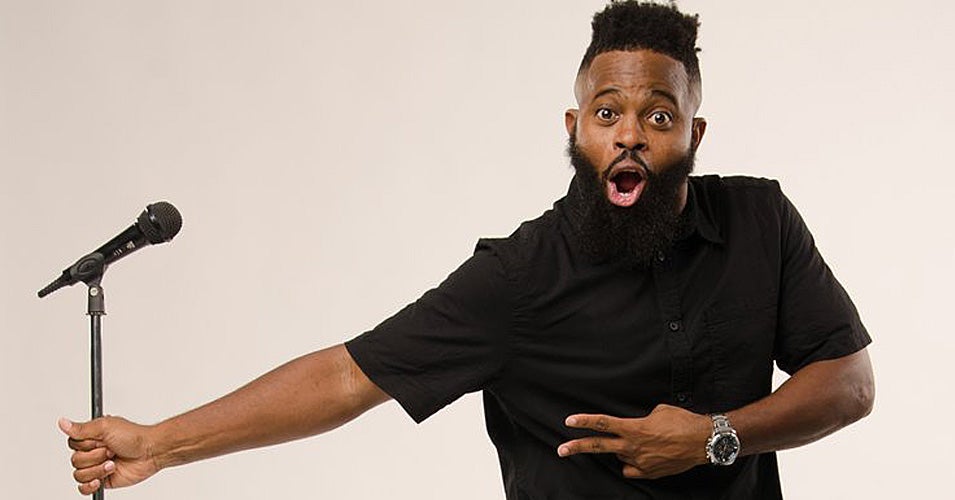 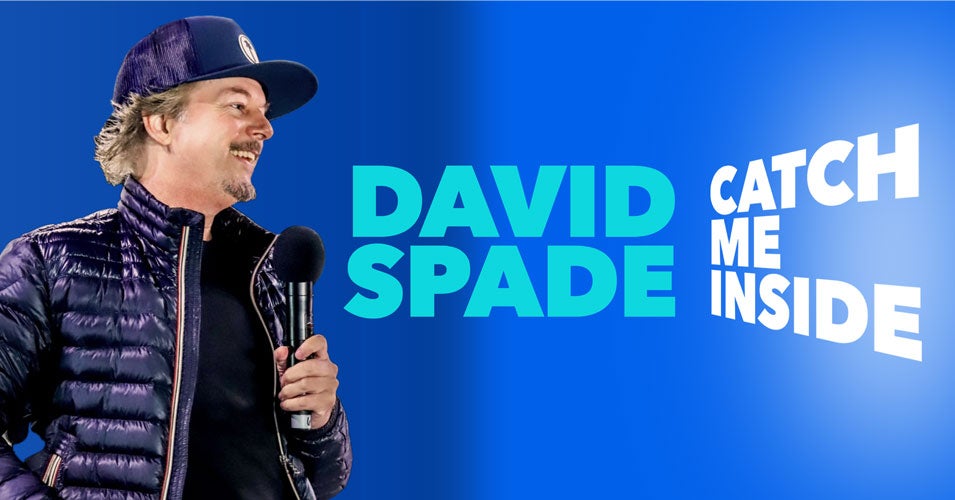 Summer doesn’t end before having the last laugh as Randy Rainbow, Eddie B and David Spade bring their hilarious brands of comedy to the Broward Center for the Performing Arts and The Parker this August and September.

America's favorite musical satirist, three-time Emmy nominated singer, writer and comedian Randy Rainbow takes the stage in the Au-Rene Theater at the Broward Center on Sunday, August 28 at 8 p.m. In “The Pink Glasses Tour,” Rainbow takes on the hottest topics and skewer politicos of the day as only he can, as he brings his most viral video song parodies to life onstage. Featuring live accompaniment by some of Broadway's finest musicians, the show also includes personal stories, an audience Q&A and brand new original songs written by Rainbow with Marc Shaiman (Hairspray, Mary Poppins Returns) and Alan Menken (Little Shop of Horrors, Beauty and the Beast). Tickets are $37-$67 with $127 Spirit Club Level seats. VIP tickets which include premium seat location and a post-show meet and greet with Rainbow are $97.

School is back in session and it’s time for grade A comedy with Eddie B: Teachers Only Tour in the the Lillian S. Wells Hall at The Parker on Saturday, September 10 at 8 p.m. Eddie B’s uncensored, raw and hysterically realistic portrayal of a teacher’s hectic life has established him as the official voice of educators from America to Africa, Dallas to Dubai, New York to New Delhi and beyond.  Having started his comic career with a series of videos titled "What Teachers Really Want to Say,” this Houston native quickly developed a fan base before taking his videos to the stage selling out comedy clubs, theaters and arenas. He also delights fans with The Teachers Lounge with Eddie B podcast. This event contains content that is not suitable for children 12 years and under. Tickets are $47-$67.

The Broward Center and Outback present David Spade in his “Catch Me Inside Tour” in the Au-Rene Theater at the Broward Center on Thursday, September 22 at 8 p.m. Following his five-year tenure as a cast member on Saturday Night Live, Spade went on to play the wise-cracking, power-hungry assistant Dennis Finch on Just Shoot Me for which he was nominated for an Emmy, a Golden Globe and an American Comedy Award. This event contains content that is not suitable for children 12 years and under. Tickets are $45-$85 with $120 Spirit Club Level tickets.

The Parker, located in Holiday Park at 707 N.E. Eighth Street in Fort Lauderdale, is an affiliated venue of the Broward Center for the Performing Arts, which provides programming and management of the facility. The performance season at The Parker is supported by the Broward Performing Arts Foundation.