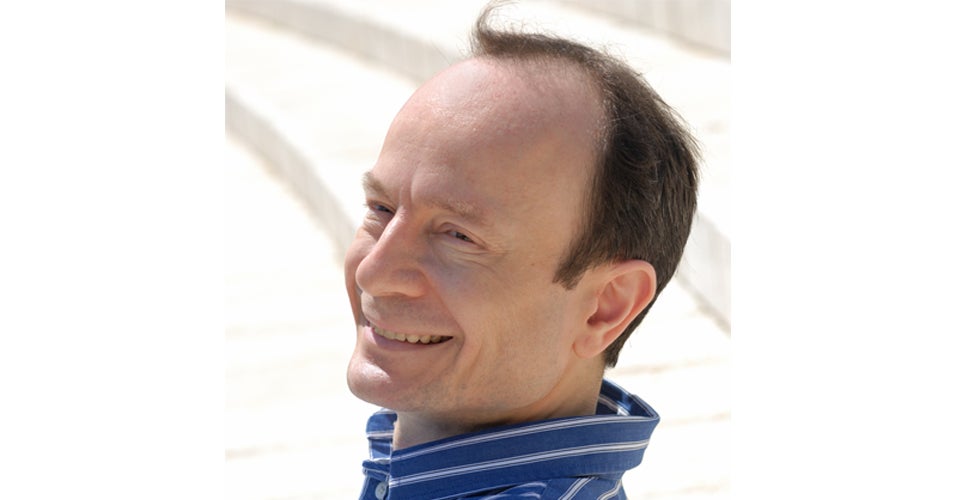 “Itin’s is a rare and exciting artistry indeed ... Poised, pure, and ravishing in its range of color, Itin’s playing is a prime example of a superb technique
put at the service of an inquiring and imaginative mind.” Daily Telegraph, London

Since capturing the Gold Medal, BBC Audience Award, and Contemporary Music Prize at the Leeds International Piano Competition Ilya Itin has performed throughout the world to rave reviews and sold-out houses. His unique artistry has long inspired the admiration of colleagues and audiences throughout the music world. His repertoire and artistry are wide-ranging, garnering abundant praise from music critics. He is equally at home playing music from Bach to Cage. “I’d go to hear him play the phonebook,” remarked BBC TV’s Ian Burnside. International Piano Magazine heralded Itin’s playing as “borderline unbelievable in its combined power and accuracy, which is achieved with the minimum amount of effort…” [It is] “remarkable, which all readers should experience at least once.” Ilya Itin resides in Tokyo, Japan and New York City. He is on the teaching faculties of the Musashino Academy, Tokyo, the Graduate Program at CUNY, and the Golandsky Institute at Princeton. He is a frequent guest teacher in the piano department at the Juilliard School and Peabody Conservatory.

Not suggested for children under 10 years of age.