With special guest The Brother Brothers 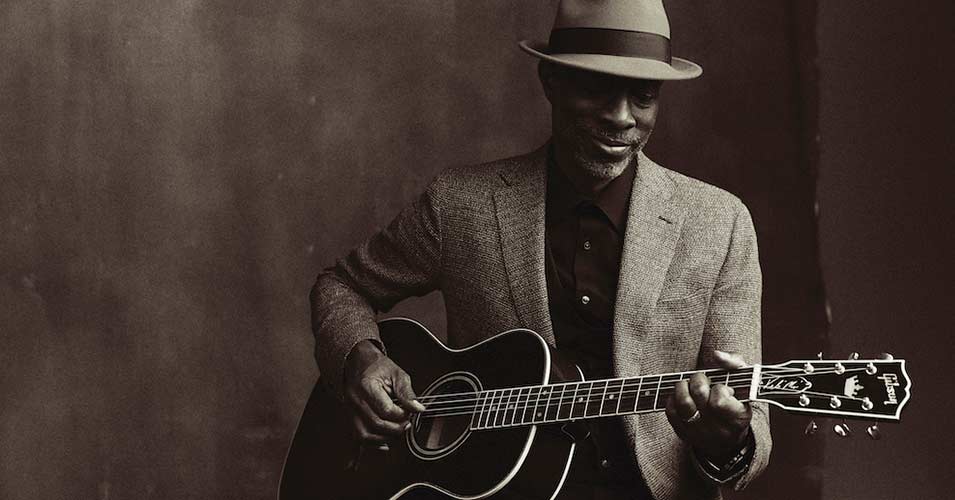 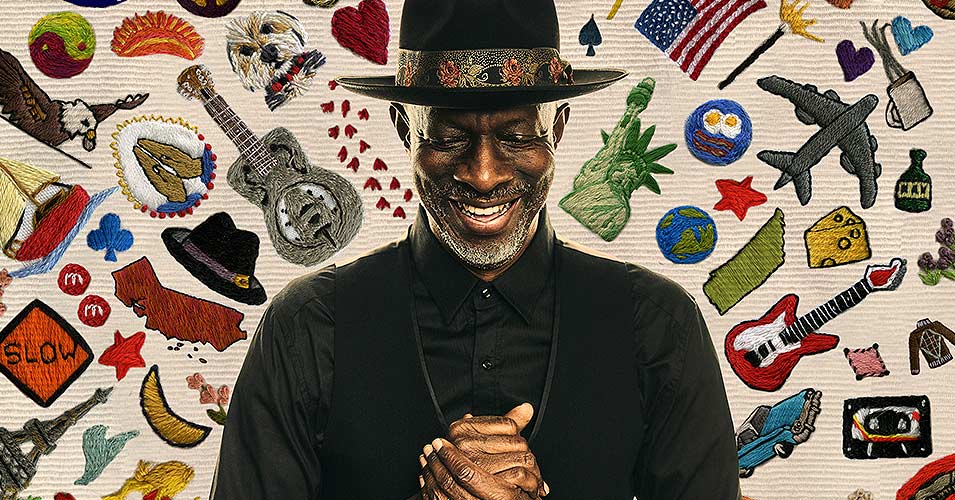 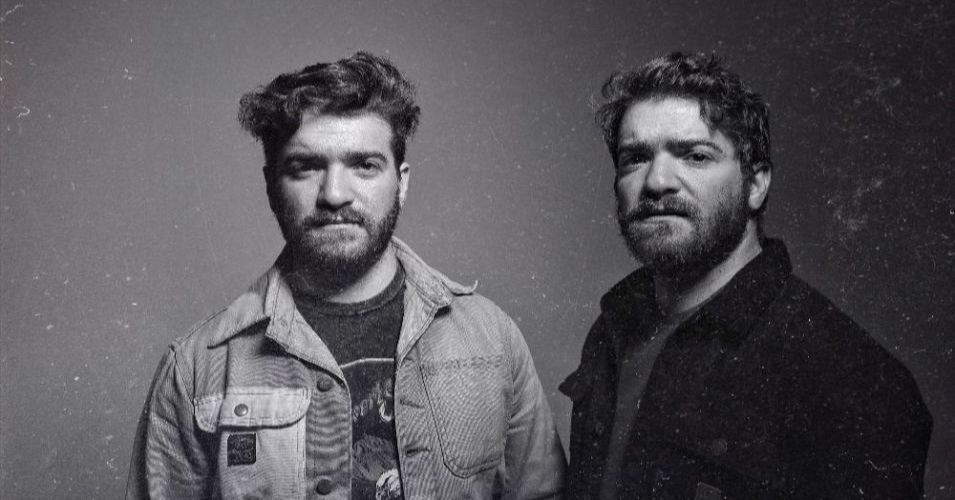 This performance is funded in part by a grant from South Arts in partnership with the National Endowment for the Arts and the Florida Division of Arts & Culture.

It all took off for Keb’ Mo’ in 1994 with the self-titled release under his newly coined Keb’ Mo’ moniker, and over the years, he has proven that he is a musical force that defies typical genre labels. Album after album, 11 in total, garnered him 4 GRAMMY awards and a producer/engineer/artist GRAMMY Certificate for his track on the 2001 Country Album of the Year, Hank Williams Tribute – Timeless. He has received 11 GRAMMY nominations, in total, including Country Song of the Year and another 3 for his 2014 self-produced release, BLUES Americana including Americana Album of the Year. Keb’ has been awarded 11 Blues Foundation Awards and 6 BMI Awards for his work in TV & Film. The list of artist collaborations comprises a veritable who’s who in the music industry and includes Bonnie Raitt, Vince Gill, Amy Grant, Jackson Browne, Natalie Cole, Lyle Lovett, Melissa Manchester, Timothy B. Schmit, Marcus Miller and many more. His songs have been recorded by B.B. King, Joe Cocker, Buddy Guy, Solomon Burke, Robert Palmer and Zac Brown Band. Special Guest The Brother Brothers. 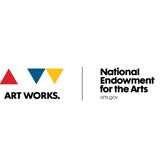