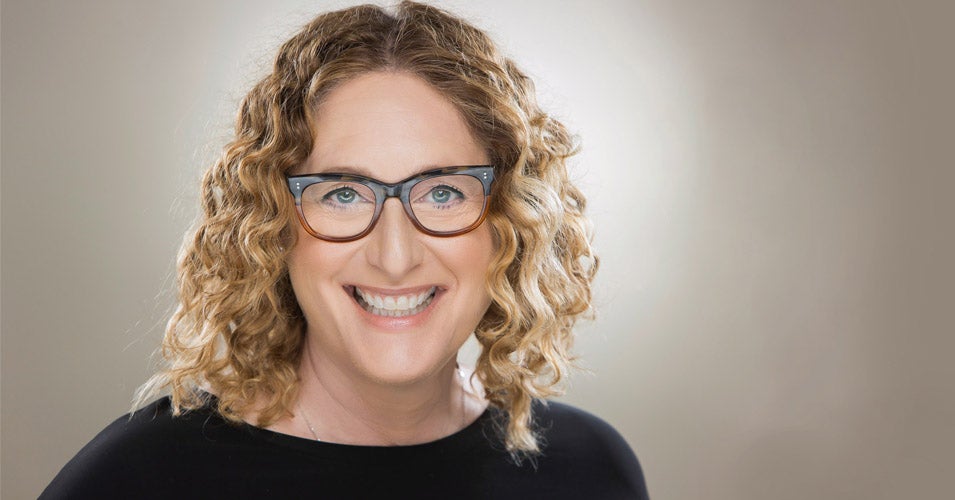 Best known for her role as the star of her two critically acclaimed, long-running Off Broadway hit shows: The Judy Show – My Life As A Sitcom (New York Times Critics' Pick) and 25 Questions for a Jewish Mother (GLADD Award, Drama Desk Nom.), she is also known for her acclaimed stand-up specials on HBO, Comedy Central and LOGO, as well as for her appearances on The Late Show with Stephen Colbert, LOUIE, Broad City, Pop TV’s Nightcap and the new Showtime series, I’m Dying Up Here. She is also the host of the podcast Kill Me Now.

The New York Times calls her “Fiercely funny, honest and moving,” and The Huffington Post has said [she is] “Comedic Gold: A funny and fantastic ride!”