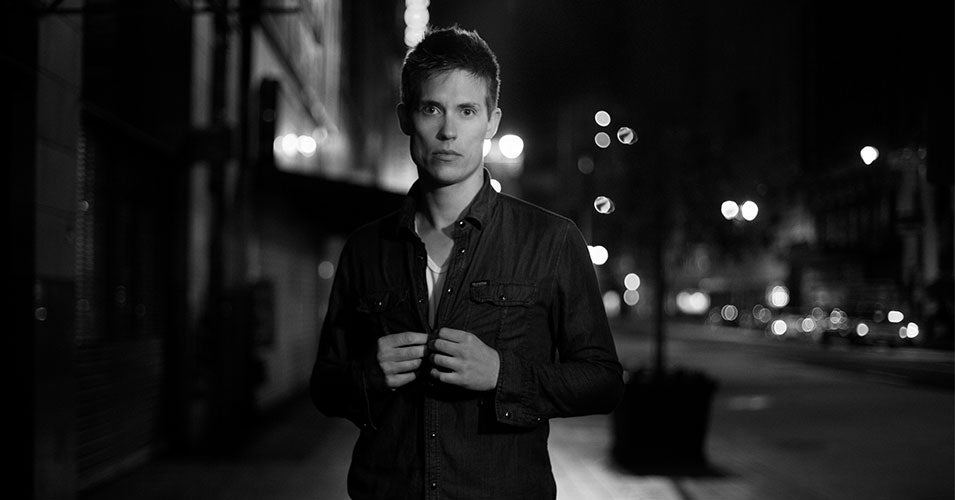 The new concert date is now Monday, October 26, 2020 at the Broward Center’s Au-Rene Theater. Patrons with tickets to the March 2 concert will be relocated to the Au-Rene Theater in comparable seat locations in the lower orchestra. New seating assignments will process by May 31, 2020 and you will receive an update by email. If you are unable to attend the new October 26 concert, ticket refunds must be requested at the original point-of-purchase no later than April 30. Call 800.653.8000 to request a refund for phone and on-line purchases.

We are here to help. For optimal service, use the online contact us form to ask us any questions about this show or your ticket order. Call volume remains high at this time and the box office is currently closed to the public.

It is hard to believe that at 38 years old Jonny Lang has already had a successful career for two decades. Easier to believe when you learn he released his first platinum record at 15—an age when many young people are just beginning to play music. His recent album, Lie to Me revealed a talent that transcended the crop of blues prodigies floating around in the late 90s. No flashy re-hasher of classic blues licks, Lang is a full-blown artist with a style of his own. What began as a bluesy sound, influenced by electric pioneers like Albert Collins, B. B. King, and Buddy Guy, evolved over the years into a modern R&B style closer to Stevie Wonder and contemporary gospel music. Lang’s distinctive, blues-inflected licks appeared on every album, but became one element in a sea of passionately sung and tightly arranged songs.