Jason Isbell and The 400 Unit 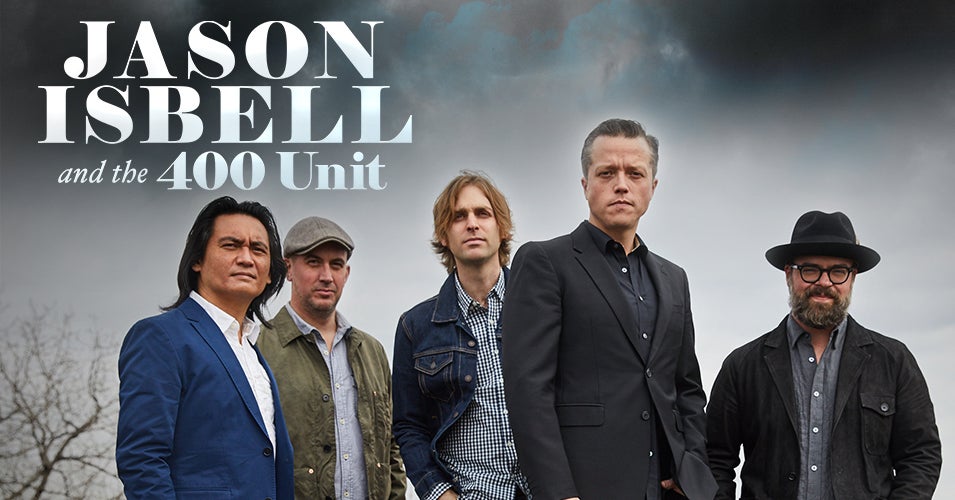 Since his national emergence nearly two decades ago as a young guitar slinger for the Drive-By Truckers, roots-rocker Jason Isbell has emerged as one of the most respected songwriters of his generation. As a solo artist and with his crack band, The 400 Unit, the Alabama native has received four Grammy Awards and nine Americana Music Awards. Those honors include album and song awards from both organizations for both of his past two studio releases: 2015’s Something More Than Free with its single “24 Frames,” and 2017’s The Nashville Sound, featuring the single “If We Were Vampires.”

Recently returned from a national co-headlining tour with Father John Misty, Isbell and the band look forward to a sold-out seven-night stand in October at Nashville’s historic Ryman Auditorium as well as the fall re-release of their first two albums, 2009’s self-titled Jason Isbell and The 400 Unit and 2011’s Here We Rest.