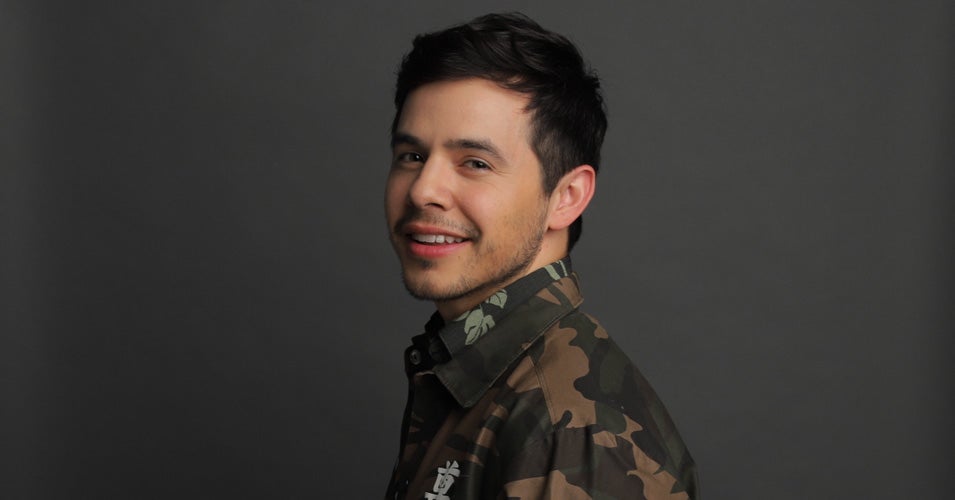 Your event has been rescheduled on a new date and relocated to the Abdo New River Room at the Broward Center for the Performing Arts. We are looking forward to seeing you at your rescheduled performance. All ticket holders will be contacted and issued general admission tickets for the new date and we hope you plan on seeing the show. Your support in this way is greatly appreciated.

Refund or exchange requests can be made before August 23, 2020 by contacting Ticketmaster customer service via email or live chat online or by phone at 800.653.8000. Tickets purchased in-person can be refunded by contacting the Broward Center’s AutoNation Box Office using the online contact us form.

The postponement and cancellation of performances have had an enormous financial impact on our nonprofit organization. Please consider making a donation to the Broward Center. With your support, we will emerge once again as a gathering place for all and continue to fulfill our mission to build community through the arts. DONATE HERE

In 2008, more than 30 million television viewers fell in love with David Archuleta’s angelic voice and their 44 million votes made him runner-up in Season 7 of ‘American Idol.’ Followed by his 1st single, ‘Crush’ which debut at No. 2 on the Billboard Hot 100 chart, David’s self-titled album, ‘David Archuleta,’ went gold, selling more than 750,000 copies in the U.S., and more than 900,000 copies worldwide. David has toured all over the U.S., Canada, Asia and performed in the Middle East for the U.S. troops. In 2017, he relocated to Nashville and released his seventh album ‘Postcards In The Sky’ featuring all original songs that he had a hand in writing.

David Archuleta VIP EXPERIENCE
Add-on to any ticket. Includes Meet & Greet with photo op & soundcheck viewing
preshow starting at 4:00 PM. Guests will receive a VIP gift & signed 8 x 10
photo. Limited availability. Does not include show ticket. Must have a show
ticket in order to attend Meet & Greet and soundcheck. Start time subject to
change. Additional instructions and notices will be sent by email prior to the
event date.