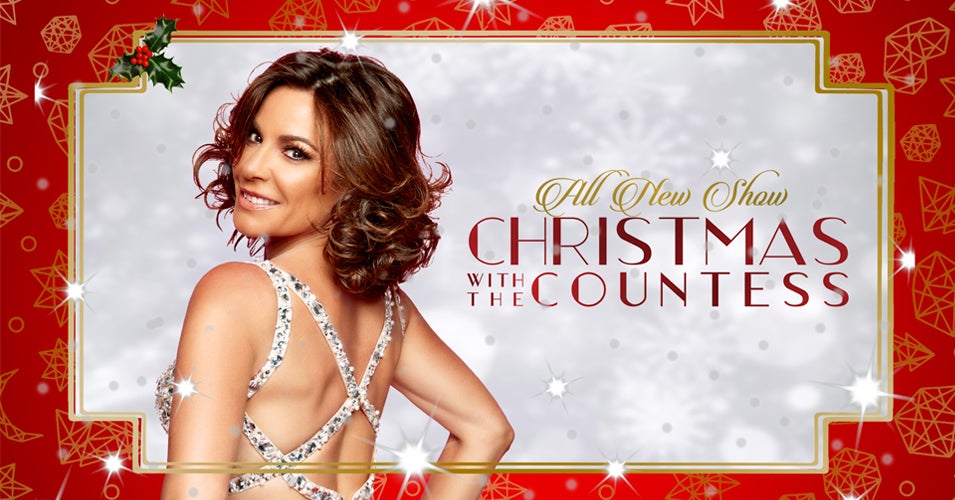 Luann de Lesseps (a.k.a. Countess Luann) is a reality television star, author, actress, singer and Mother. An original cast member of Bravo’s hit TV show The Real Housewives of New York, Luann just finished filming her tenth season. Most recently luann appeared in her first cabaret show #CountessAndFriends at 54 below. After rave reviews, demand grows for more shows as they continue to sell out. #CountessAndFriends will bring the brand new show, A Very Countess Christmas to the Parker this December! Luann is presently working on a new single to add to her global dance hits “Money Can’t Buy You Class”, “Chic C’est La Vie” and “Girl Code.” Author of Class With The Countess, she is also at work on her second book.

Luann, known for her hosting savoir faire, recently hosted Open House for NBC and has made numerous guest appearances on national shows including Today, E Entertainment, Watch What Happens Live, Steve Harvey, Wendy Williams, The Talk, and Access Hollywood, amongst others. She also appears on scripted shows such as Hulu’s Difficult People and fans can still see her in airings of her appearance on Law & Order: SVU.

Luann champions many charities, including Look Good Feel Better, the American Cancer Society, GLAAD and ACE Partnership for the Homeless. She is the recipient of a Lifetime Achievement Award from NYU’s School of Nursing. With her two children, Victoria and Noel, Luann divides her time between the Hamptons and New York City.