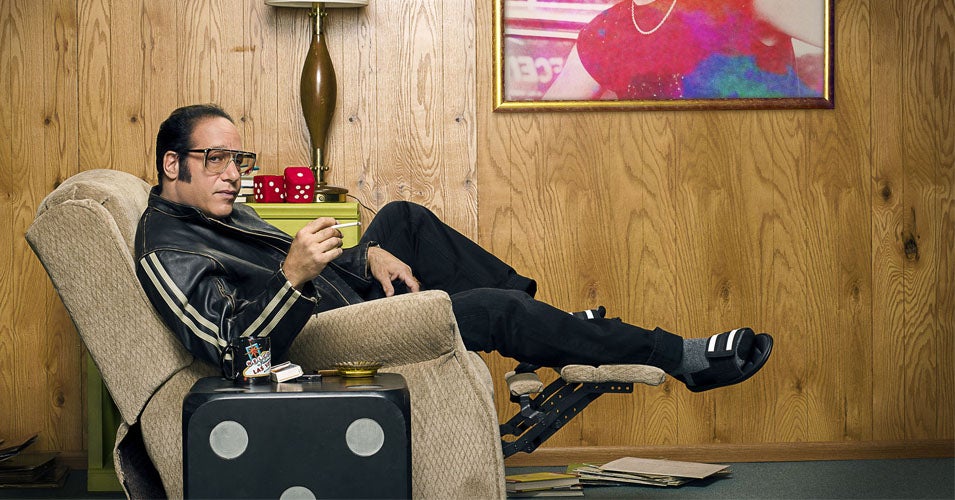 ANDREW DICE CLAY is proud to be one of America’s most controversial and outrageous comics in history. In 1990 he became the first comedian to sell out Madison Square Garden two nights in a row. That same year he played the lead role in the comedy-mystery film “The Adventures of Ford Fairlane” and has starred in numerous classic 80’s films such as “Pretty In Pink”, “Casual Sex” and many more. He was the only performer ever Banned For Life from MTV. Over the last few years, Clay’s role in Woody Allen’s “Blue Jasmine” got critical praise for his role alongside Cate Blanchett and Alec Baldwin. He’s had recurring roles on HBO’s hit show Entourage and Martin Scorsese’s Vinyl. His current film “A Star Is Born”, written and directed by Bradley Cooper, was released last October where Dice plays Lady Gaga’s father.

This show may include adult language and subject matters.